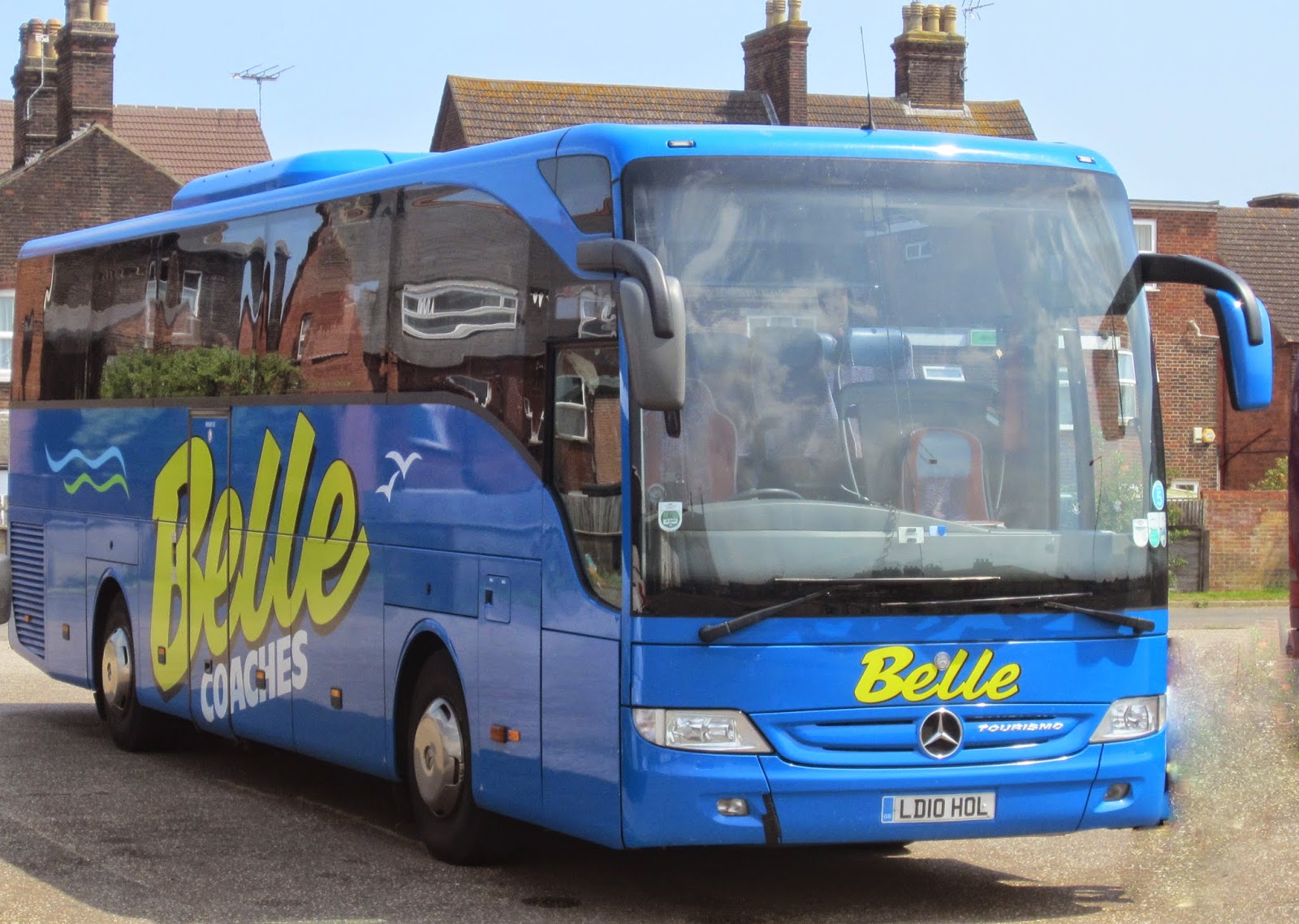 Nine decades of family ownership was celebrated by Belle Coaches at its Lowestoft premises on 29 August with a gathering of current and former employees, customers and former local MP Bob Blizzard.

It comes as one of the operator’s joint Managing Directors, Robert Shreeve, who runs the business with his brother Ken, prepares to retire in 2015. Ken Shreeve’s daughter, Amy Churchyard, 29, currently a director, will step up and become the fourth generation of the family to lead the business, taking up the position of joint MD at that point.

Ms Churchyard joined Belle Coaches in 2011 after working in the banking industry and local government and has spent the intervening period experiencing all aspects of the business, including its extensive tours operation and maintenance facilities. “I am currently learning my uncle’s role in terms of the legal aspect and paperwork,” she says. Ms Churchyard passed her CPC in January 2013.

Belle Coaches was founded by Ken and Robert Shreeve’s grandfather Ben Shreeve in 1924, and its Lowestoft operations moved to their current Hadenham Road premises five years ago.

Between Leiston and Lowestoft it operates 39 coaches and employs around 90 staff, with the majority of its work being tours, either its own programme or on behalf of Just Go holidays. Ken Shreeve adds that it is shortly to add a fourth liveried coach to the three already operated on 'Just Go' work.
Posted by eastnorfolkbus at 10:48