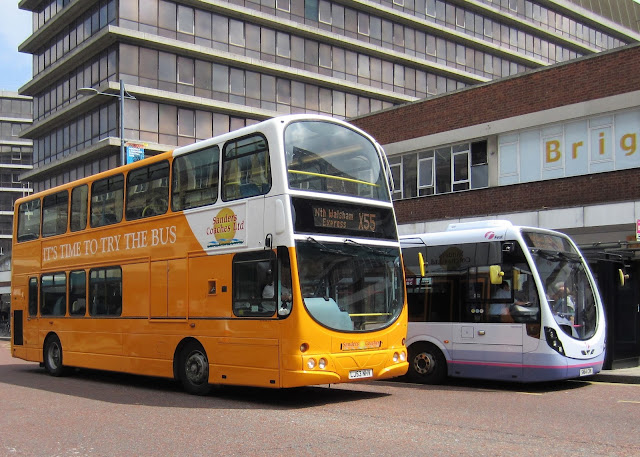 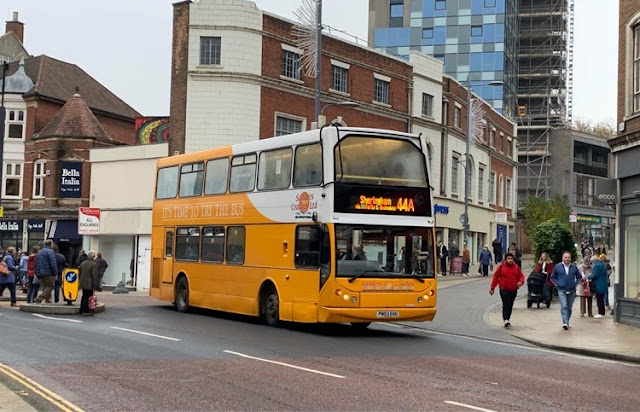 My thanks to LiamS for the information.

Roy
Posted by eastnorfolkbus at 12:20