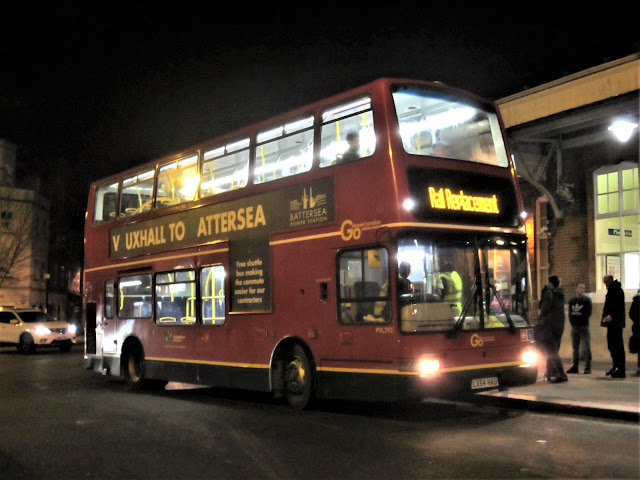 Unable to take any photos during daylight hours on Saturday, I had a go at getting some nighttime pictures with the first being that of Go-Ahead London's Plaxton President bodied Volvo B7TL PVL393 (LX54HAU) 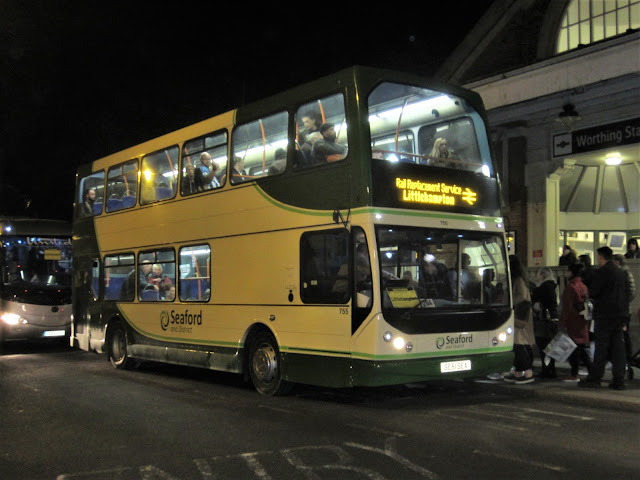 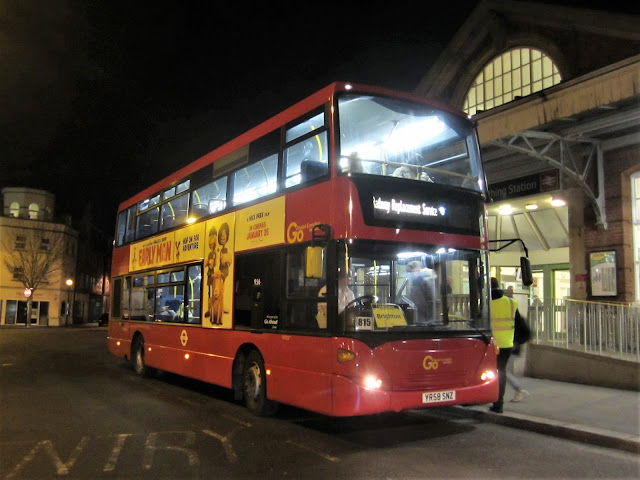 The final night photo is that of Go-Ahead London's Scania N230UD 956 (YR58SNZ) destined for Brighton. 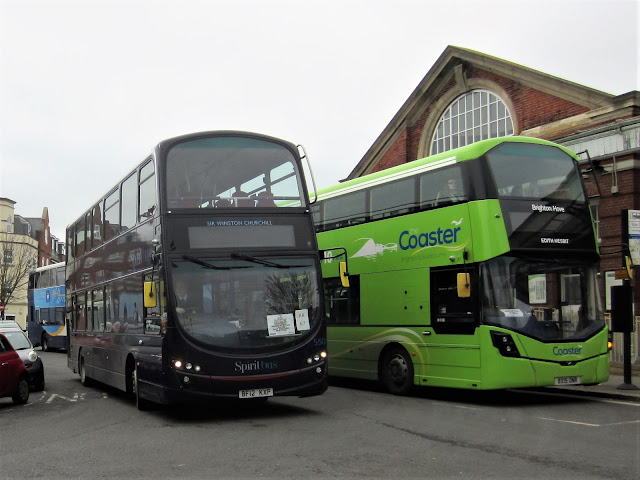 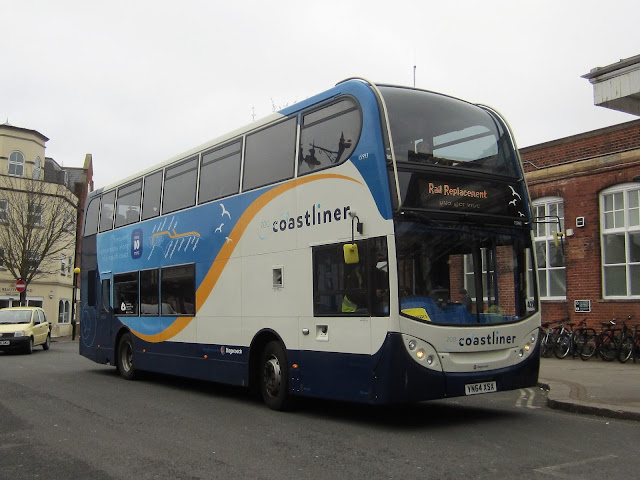 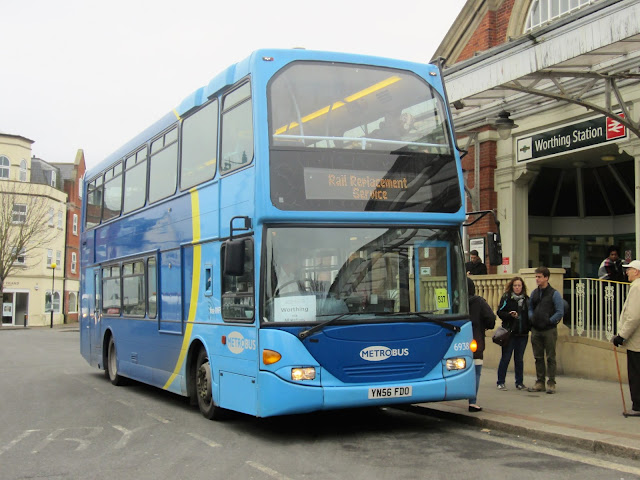 Roy
Posted by eastnorfolkbus at 22:03