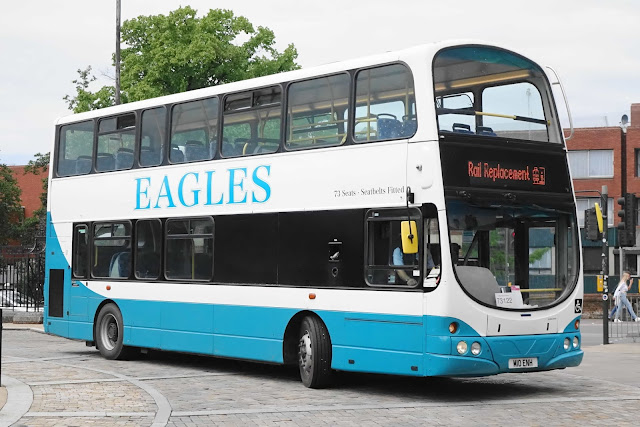 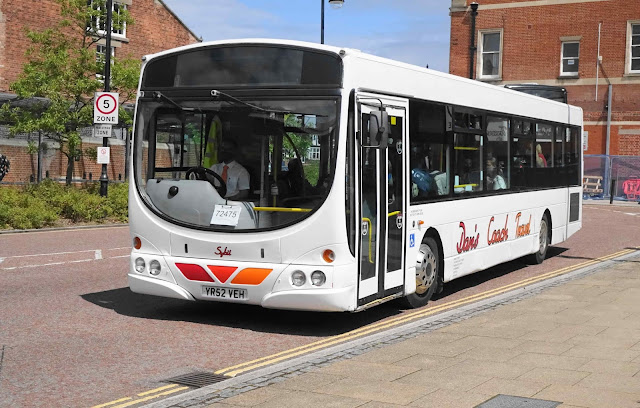 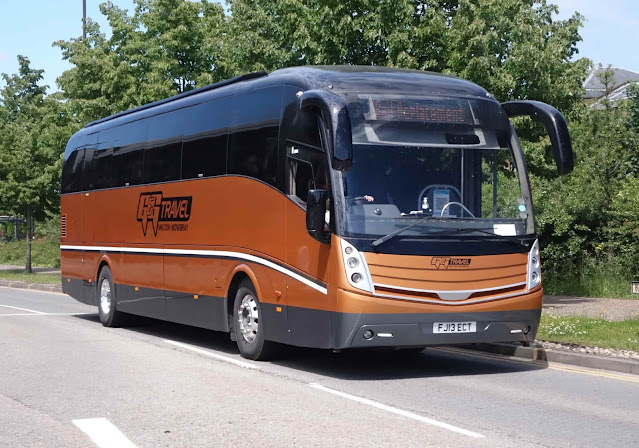 Volvo B9R /Caetano Levante .FJ13 ECT was operating to Grantham and is owned by G & G Coaches of Melton Mowbray 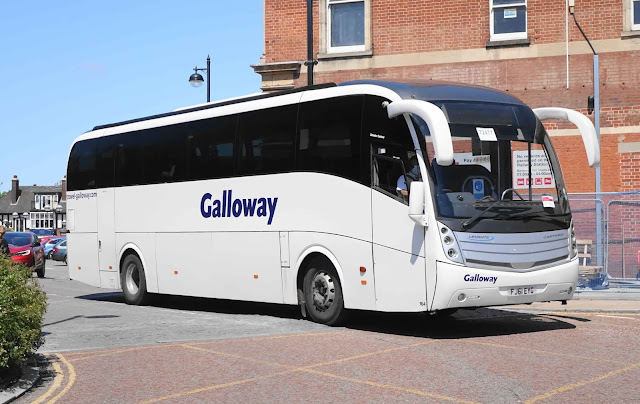 My thanks to David for his report and photos

Roy
Posted by eastnorfolkbus at 22:04