Where Are They Now

A feature we tend to use on a regular basis is "Where are they now" Mark Doggett recently visited Devon and Somerset and stumbled upon three former Eastern Counties vehicles now with First South West operations. 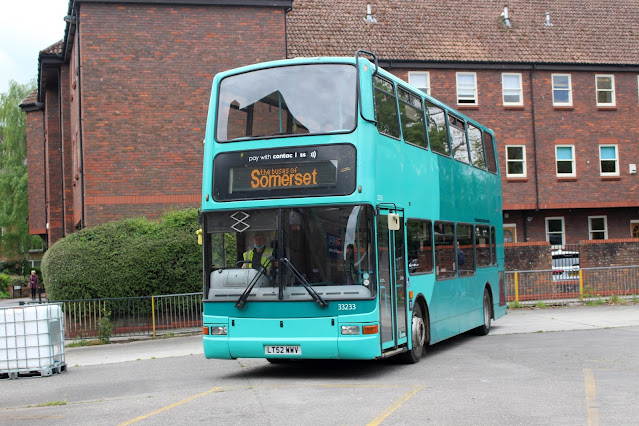 First up is Dennis Trident 33233 LT52WWV seen above in Taunton wearing the base livery for First Kernow's Atlantic Coaster routes which have recently been upgraded. 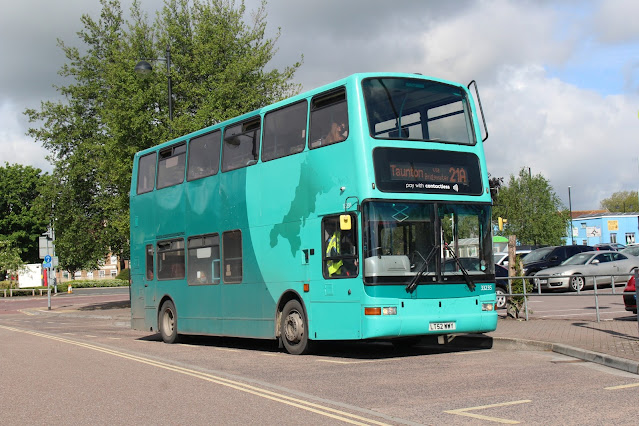 Next we have 33235 LT52WWY pictured in Bridgewater heading for Taunton. 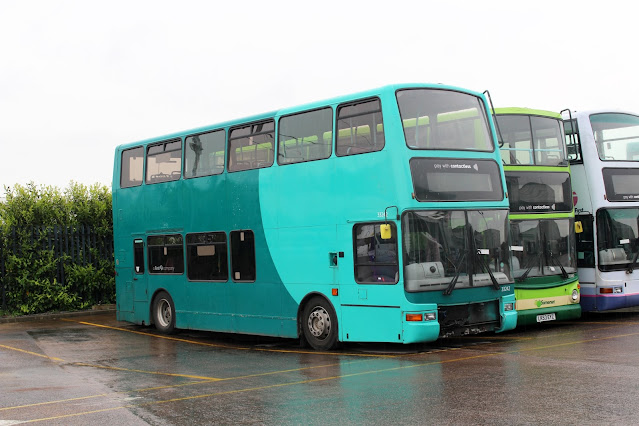 Finally we see 33242 LT52WVL which is now withdrawn at Bridgewater Depot in Somerset.

All three were new to First London before passing to Eastern Counties in 2009/10 where they spent their working life in Norwich.

Many Thanks to Mark for use of his excellent Photographs