With rail replacement in use between Norwich and Ipswich on Saturday, David Bell supplies a selection of photos of vehicles in use on the day. 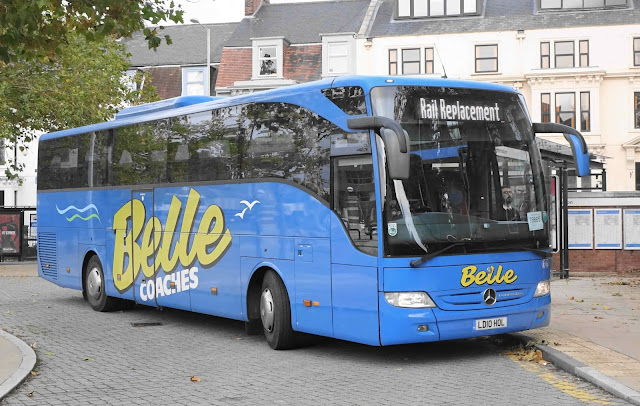 First up is Mercedes Benz Tourismo LD10 HOL, new to B R Shreeve (Belle Coaches) of Lowestoft in Suffolk in May 2010 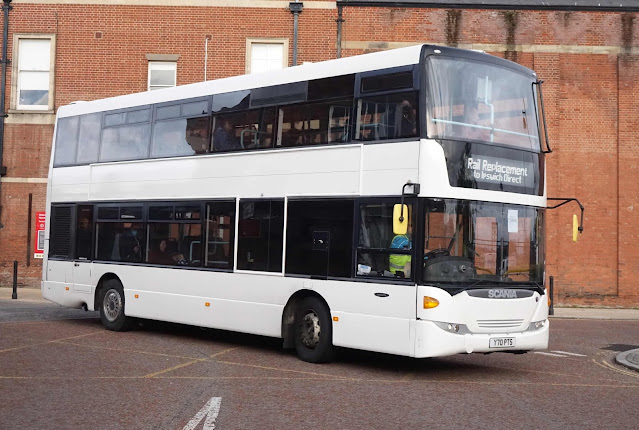 Both the former PTS Group (Wrights) Scanias were out now minus the Wright name and one at least was carrying legal lettering for Angie's Coaches. Featured is Y70 PTS which was formerly YN08 DHA when with London United. 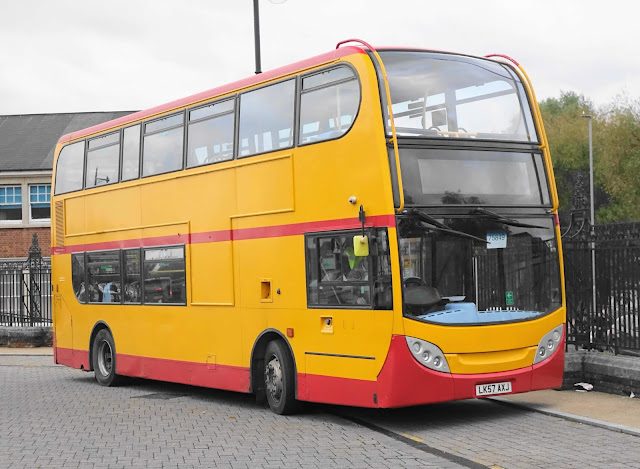 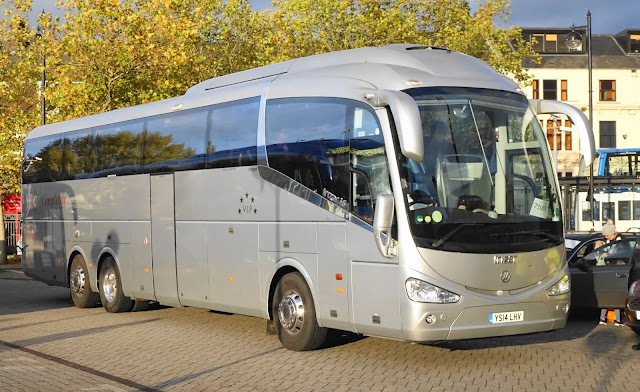 Completely Coach Travel was using its Alexander Dennis Enviro400 LK57 AXJ plus its Irizar i6 Integral YS14 LHV which was previously with Woods of Wigston in Leicester. 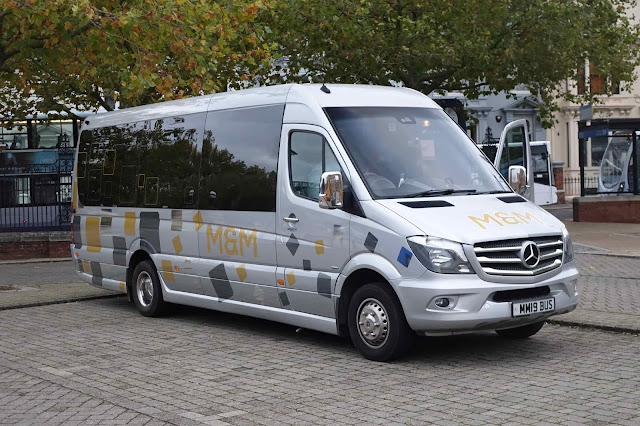 My thanks to David for the email and photos.
Roy
Posted by eastnorfolkbus at 13:45