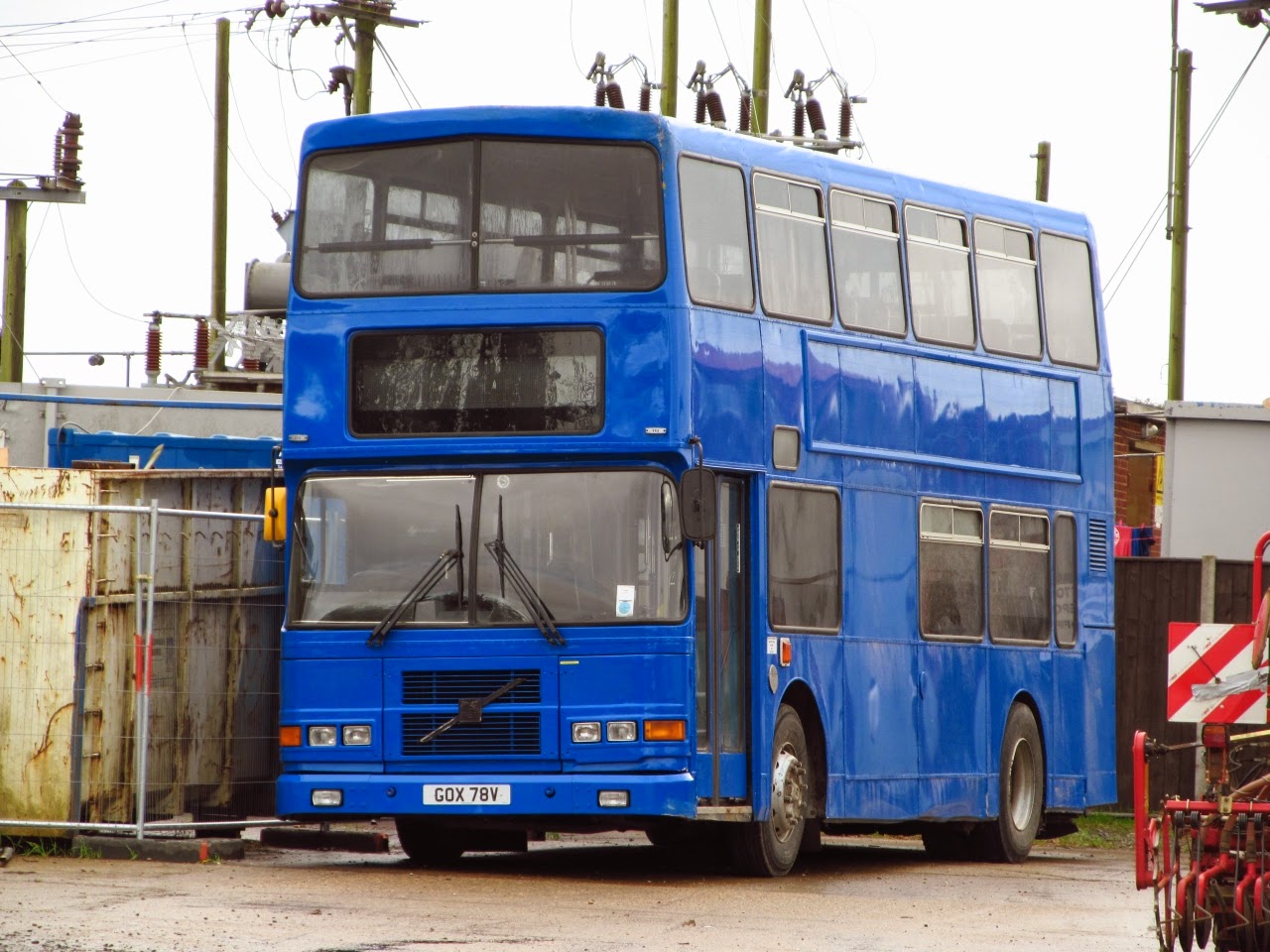 The first is GOX78V an Alexander bodied Volvo Olympian which has been converted to single door, unfortunately Google has no records of her history.

The second vehicle noted was P484MBY which was new to 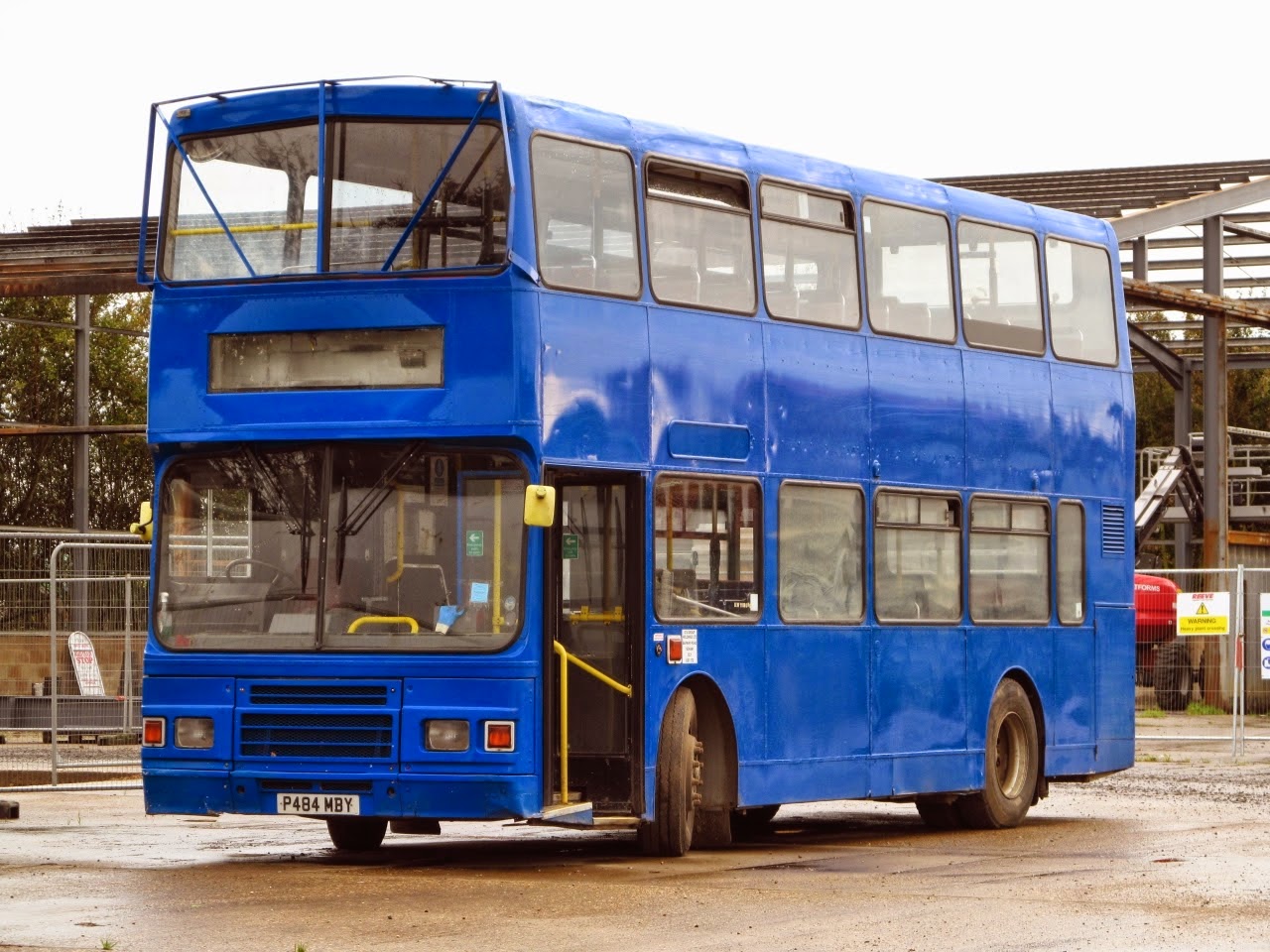 Metroline as their AV4, it then began its East Anglian life with Chambers of Bures in Suffolk.

Both vehicles are now operated by G's Holdings of Soham in Cambridgeshire who operate a fleet of vehicles for this type of work.

If I remember last year saw a variety of vehicles noted including A290TSN, which was also part of a blog post, I'm sure if you search the blog it will appear!