As I wasn't in attendance this year, Tim Major and Simon Bartram have sent some photos from the Trolleybus Weekend held at the East Anglia Transport Museum at Carlton Colville on the 22nd and 23rd September 2018. 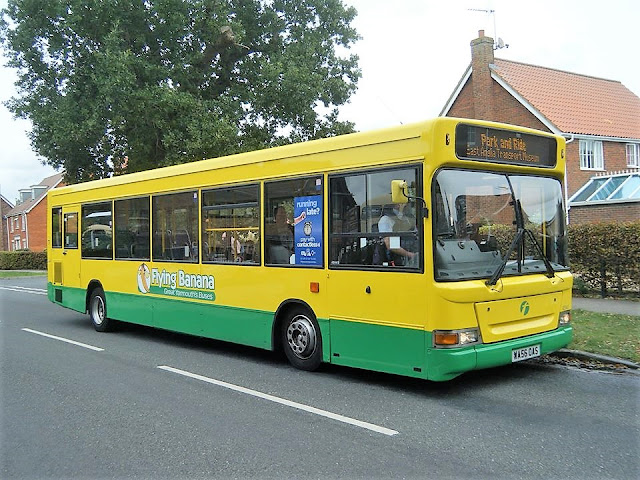 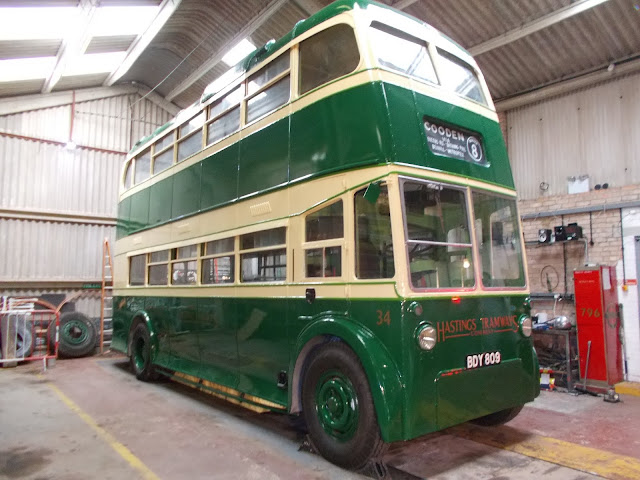 Tim tells me there were eleven trolleybuses in operation. They were Bournemouth 202, Portsmouth 313, Belfast 246, Derby 237, Maidstone 52, Ashton 87, London Transport 260, 796, 1201 & 1521 plus Newcastle 628. Also on display was Hastings Tramway Company 34, BDY809, which has just been externally completed and awaits the installation of the rebuilt resistance grids. 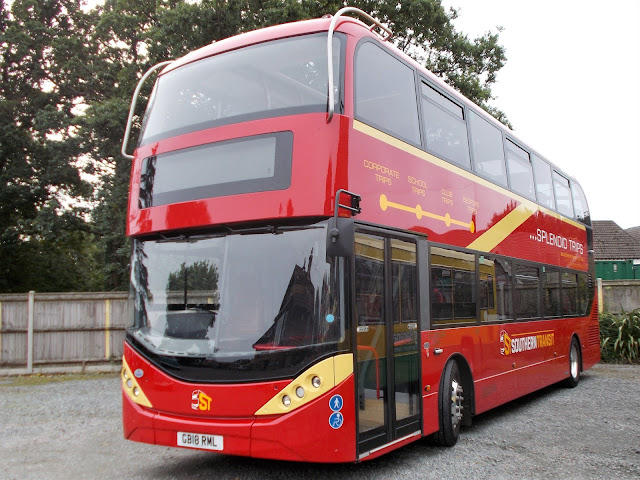 Again the museum benefited from a number of visiting vehicles with Southern Transit bringing their ADL Enviro 400 Citymaster  GB18RML from their Shoreham base. 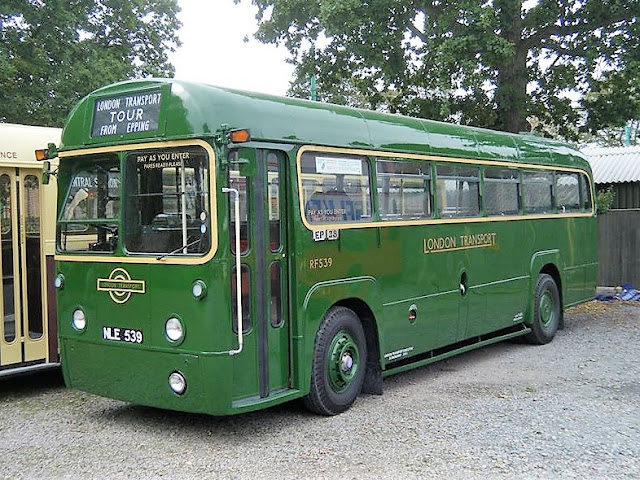 Also making the trip was former London Transport AEC Regal IV RF539 (NLE539). New in service in April 1953, it was finally withdrawn during February 1972 and placed into store at Hertford. After a number of private owners it subsequently entered preservation. 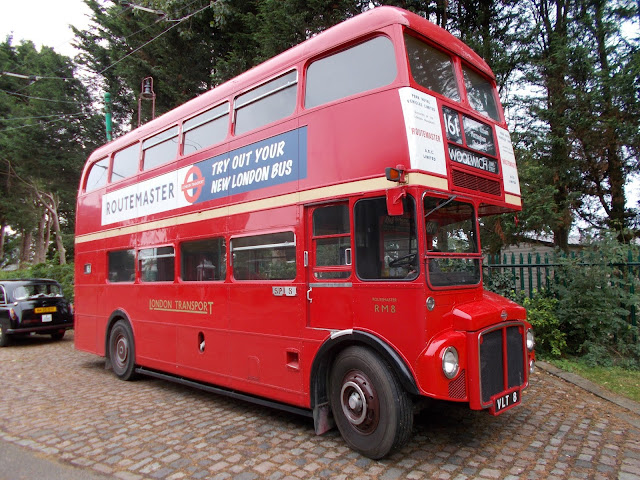 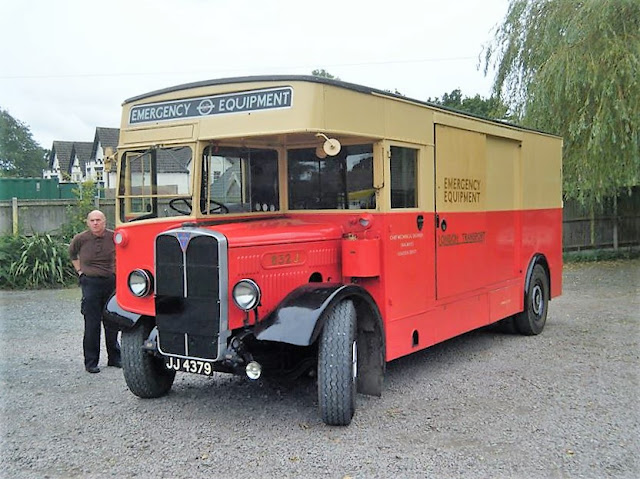 My thanks to Tim and Simon for the photos and to the former for his help in preparing this post. Looks as though I missed an interesting event and apologies for the delay in publishing this report.

Roy
Posted by eastnorfolkbus at 12:57