On our way from Toronto to Ottawa we stopped off at Rockport where we had a short cruise around The Thousand Islands - apparently where the salad dressing of the same name was created. They comprise a group of almost 1,900 islands on the Canada - US border in the St Lawrence River as it emerges from Lake Ontario. Further information HERE 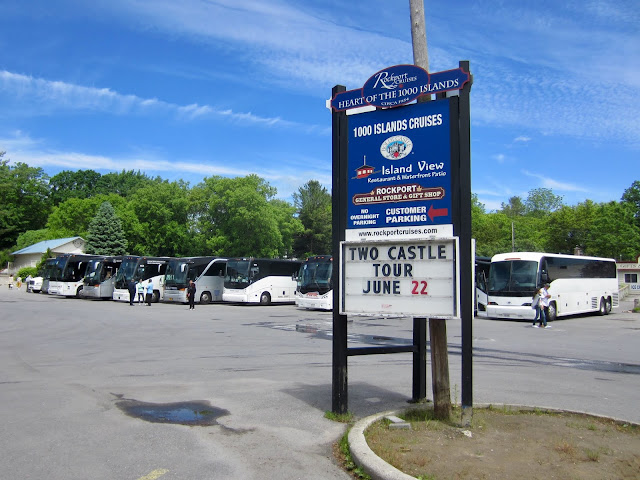 With it being a Sunday the place was quite busy with coaches, though it was not quite the same as Great Yarmouth’s Beach Coach Station!! 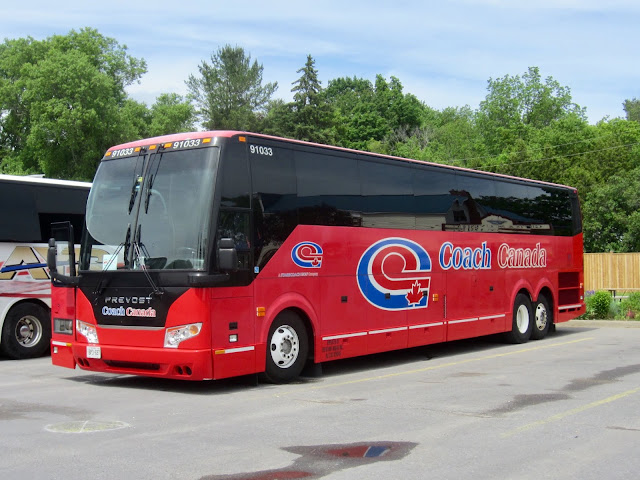