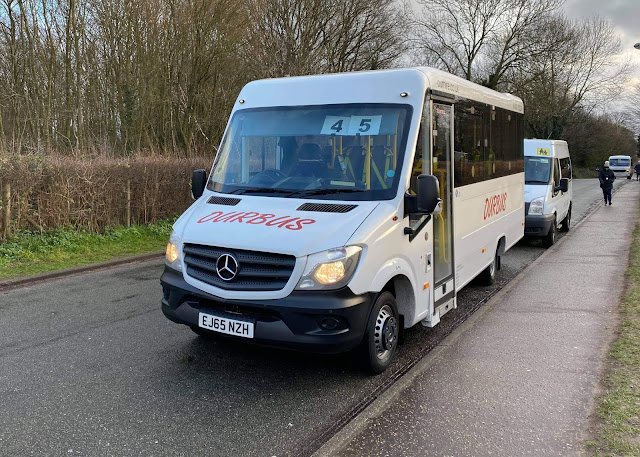 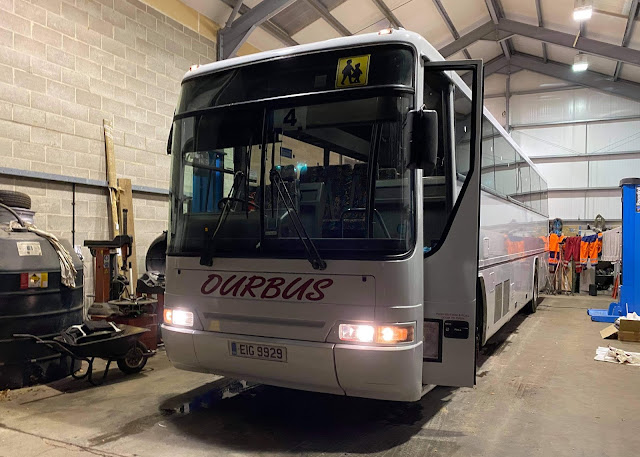 The operator has also disposed of PIL 4724, a Volvo B10M/ Van Hool Alizee which was previously registered L141 AHS

My thanks to Alex Claughton for the fleet update and photos

Roy
Posted by eastnorfolkbus at 17:21