Norwich based Completely Coaches has acquired two Mercedes Benz O530s from Konectbus. They are HF55 JZK and HF06 FTZ 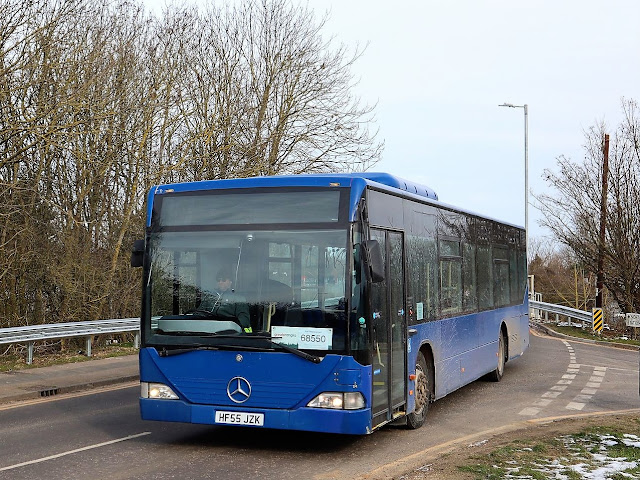 The former was observed in Ipswich on Rail Replacement work today by Jordan Watson whilst the latter was seen in use by LiamS in Norwich on the operator's 36 Sunday route between the City Centre and Horsford. The Citaros were new to Go South Coast in early 2006 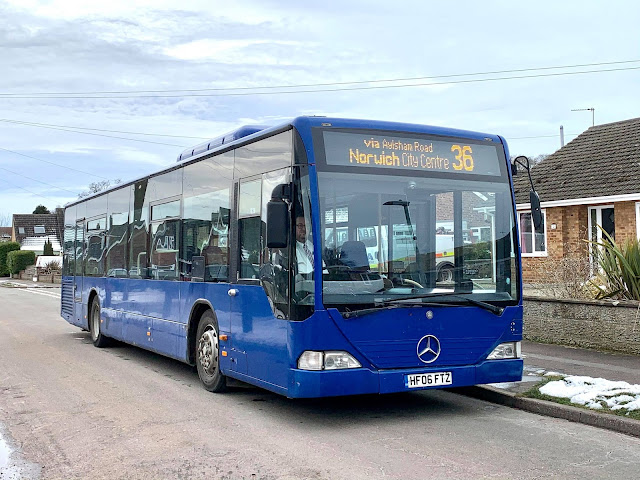 Roy
Posted by eastnorfolkbus at 21:47