Welcome to this week's Friday Flashback and this time we return to June 2009 when the photos include one from a visit to the USA - just for something completely different! 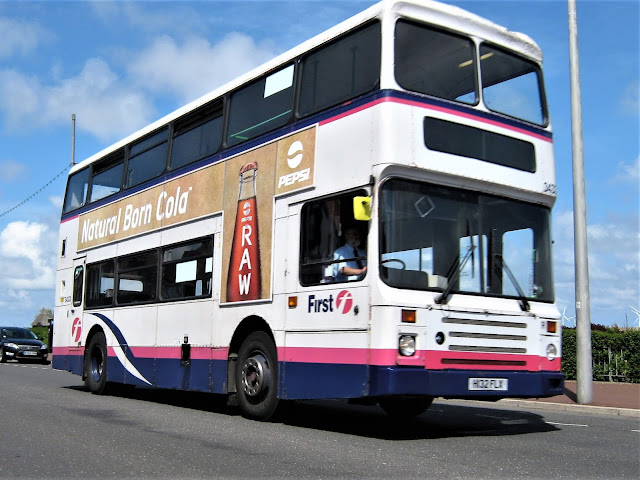 We begin with an Olympian on Great Yarmouth's North Drive on the 8th of June and is thought to be operating the seafront service. Northern Counties Palatine bodied Volvo H132 FLX had been transferred in from Norwich to provide additional vehicles for the summer season. It originally came from First Pioneer (Greater Manchester in October 1990 and was new to London Buslines. It stayed with 'Counties' until January 2012 when it moved on to First Essex. 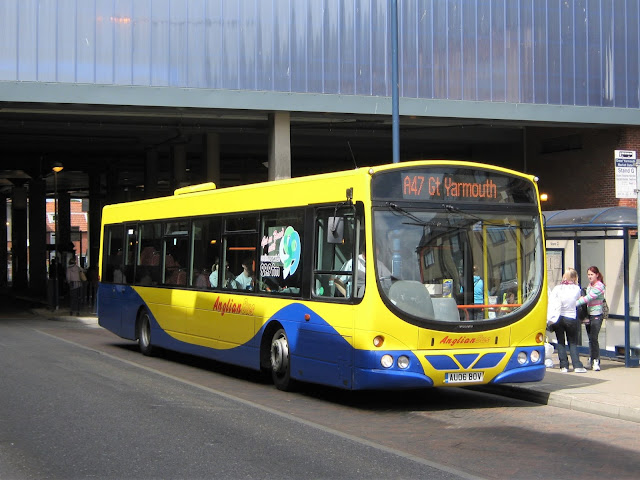 On the same day Anglianbus was employing AU06 BOV on A47 services between Great Yarmouth and Norwich. The Wright Eclipse bodied Volvo B7RLE was one of a quartet purchased by Blackpool Transport in 2010. It was then acquired by South Lakes Travel of Barrow in Furness. 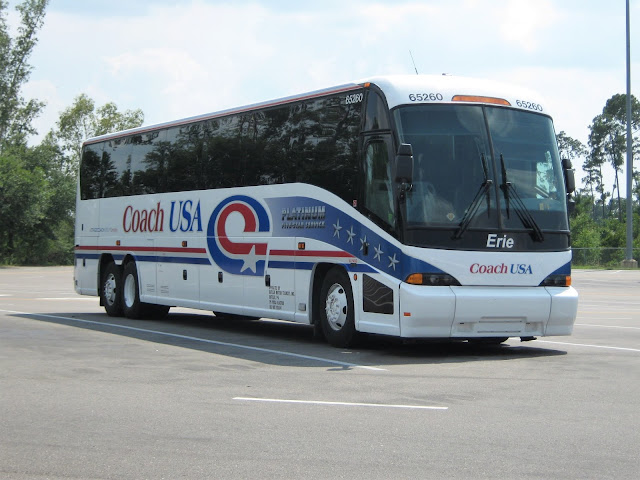 The summer vacation in 2006 was to Florida in the USA and a visit was made to the Epcot centre where Coach USA 65260 was observed in an otherwise empty coach park. The coach is an MCI J4500 operated by Butler Motor Transit (Erie Coach Lines) on a charter on 16th June 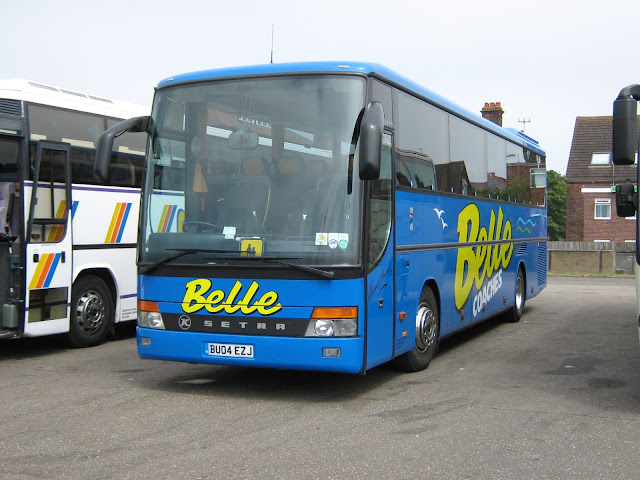 A fortnight later and we were back in the UK and the final photo is of a Belle Coaches Setra S315 at Beach Coach Station on the last day of the month. BU04 EZJ subsequently became LIL9456. It was new to Ross of Featherstone in June 2004.

Roy
Posted by eastnorfolkbus at 13:04