Wednesday is market day in Great Yarmouth and yesterday it also coincided with horse racing at the local racecourse. The day was part of the course's three day Eastern Festival which helped to swell the number of coaches at the town's coach station. 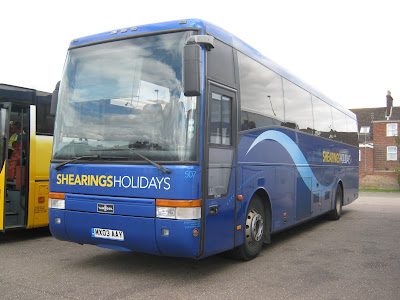 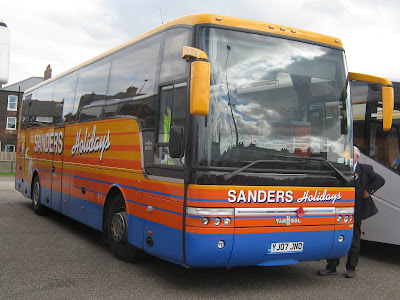 Also present was Nottingham City Coaches YN07DZG, which was again noted in the town having visited just three weeks ago. Fowler's Travel's Volvo VDO929, Soames Volvo WJ02VRT and TransLinc's TC53TLC (below) also contributed to the total of 19 present. 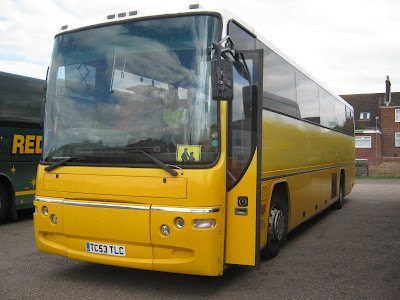