Yesterday I made a visit to Great Yarmouth and I found it to be one of those in-between days - neither summer nor autumn. (although the cooler, wet and dull day pointed towards the latter!)

Operational wise, the two seafront routes operated by Swift and Our Bus had ceased although the seasonal First Eastern Counties half hourly service between Hemsby Beach and Great Yarmouth continues to run. 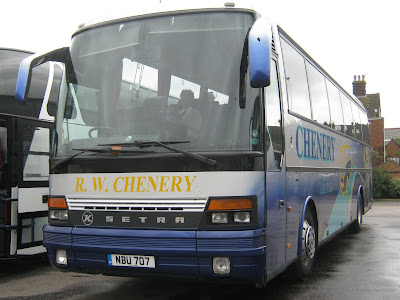 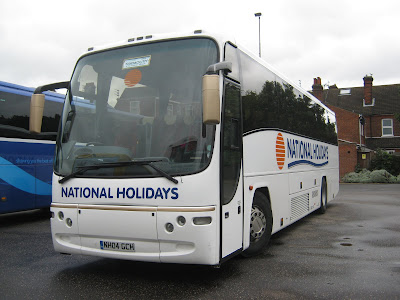 No school services were operating as most of the local schoolchildren did not return after the summer break until this morning. An opportunity, therefore, to see what remains of the Swift Taxis fleet following the recent auction. So my journey back home via Swift's two Gapton Hall sites was made in torrential rain!

Their headquarters at Morton Peto Road saw Dart  FJ53VDL continuing its sentry duties at the front entrance. Mercedes Vario AE07NZC was also present whilst Volvo N962DWJ was at the back of the site.

At the Copyax Yard a number of the original nine placed in the recent auction had gone - remaining were Dart L907JRN plus Scania's WJI9828 and M26XSC. Also there was Volvo S11WFT. 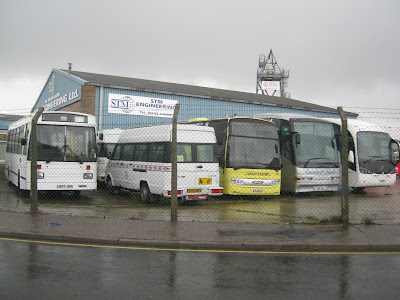 On Swift's own website, under 'Used Vehicles For Sale', it stated that 'Sorry all vehicles are sold please check back later'. Looks as though some of the old vehicles have now moved on with Swift maintaining a slimmer fleet.
Posted by eastnorfolkbus at 09:38