Friday Flashback this week looks back to a warm August 2008 with some local views plus visits to Norwich and York. 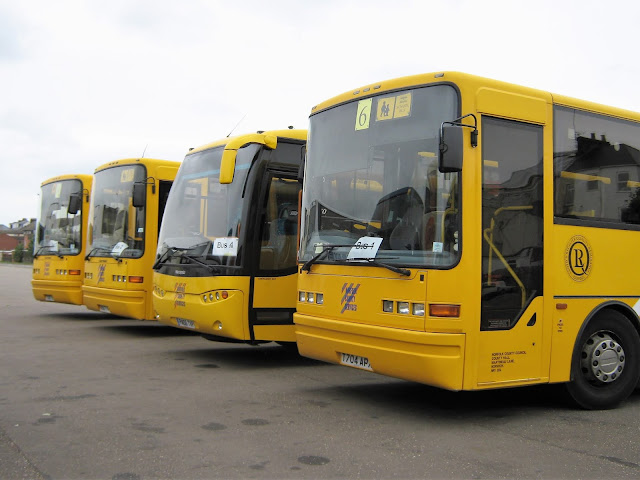 Our first is of a quartet of Norse Commercial Services vehicles at Great Yarmouth's Beach Coach Station on the 5th of August. Three of them are SC Coachworks bodied Dennis Javelins in the form of T704 APX, V667 FPO and Y326 FPO new to them in August 1999, September 1999 and July 2001 respectively. The odd one out is Marcopolo bodied Irisbus PN06 TVP which was new to Holmeswood in May 2006 and acquired by Norse in August 2007 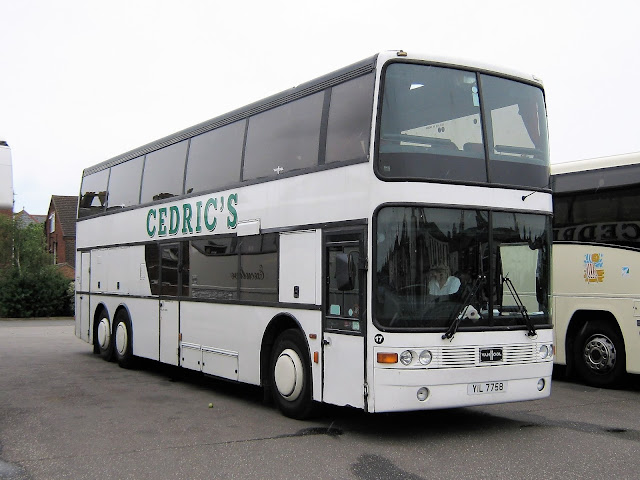 On the same day the Coach Station also saw the visit of double deck coach YIL 7758 from the Cedric Coaches fleet of Wivenhoe near Colchester. The Van Hool bodied Volvo B12T was acquired from Trathens Travel of Plymouth in 2001 but was new in August 1995 as N316 BYA. It met its end in April 2009 being destroyed by fire whilst on rail replacement work. 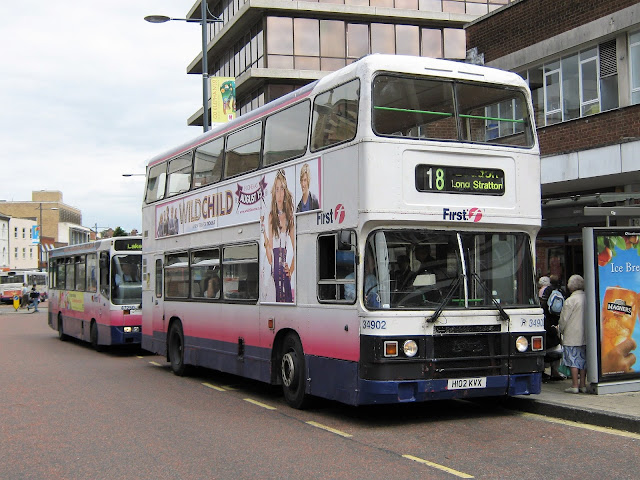 Our next location is St Stephen's Street in Norwich on the 18th of the month. Leyland Olympian 34902 H102 KVX was new to Thamesway in October 1990 and transferred to Eastern National in January 1996 and Eastern Counties two months later. It was withdrawn and placed into store in June 2009 and ended up being scrapped at Erith Commercials soon after 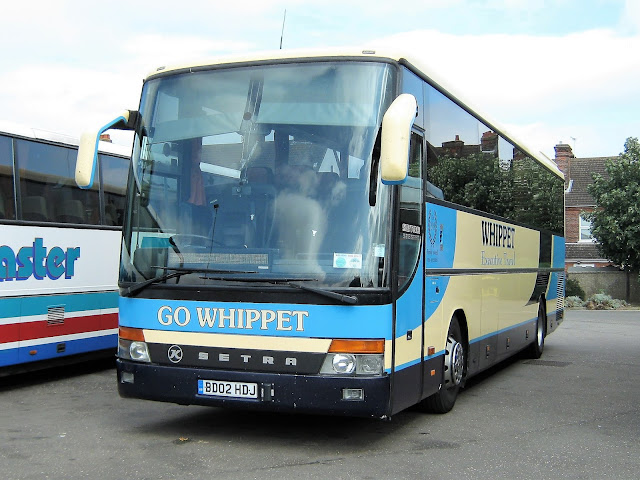 Back at Beach Coach Station on the 28th we see Whippet's Setra BD02 HDJ which was new to Anderson of Bermondsey in April 2002. 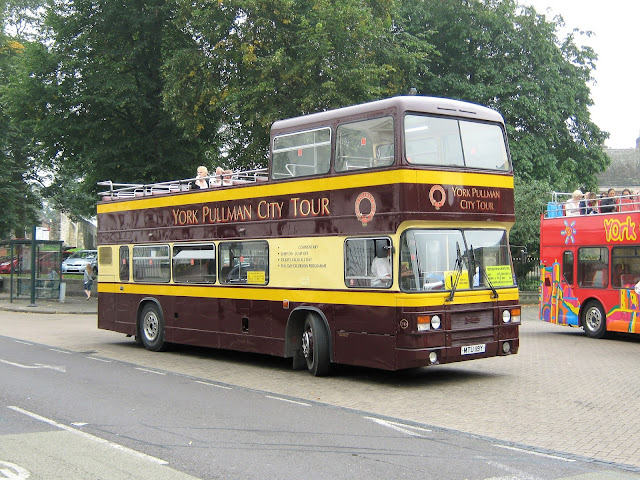 Our final photo is of York Pullman's Eastern Coach Works bodied Leyland Olympian MTU 119Y in York on a city tour on the last day of the month. It was new to Crossville as their DOG119 in February 1983 and was last used by York Pullman in late 2011. It was still owned by them in 2014 when observed VOR at their depot in Rufforth and later being robbed of parts.