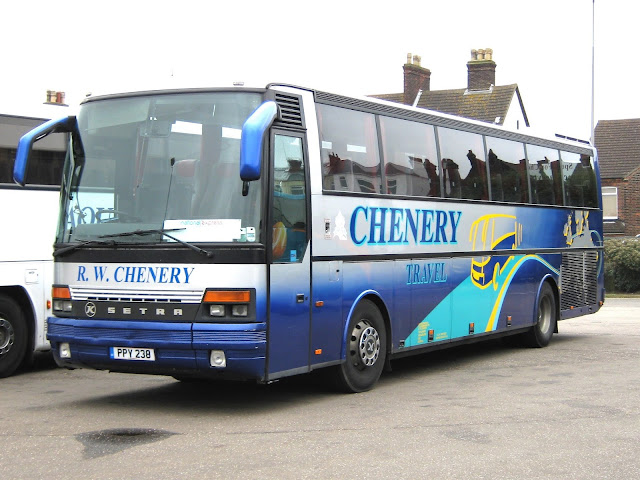 The first is of Chenery Travel's Setra S250 PPY238 at Great Yarmouth's Beach Coach Station on 8th September. It was new to Brelaton of Hounslow in May 1997 as P500 TCC and Chenery obtained it from Stort Valley of Stansted in August 2002 and reregistered it as PPY238. 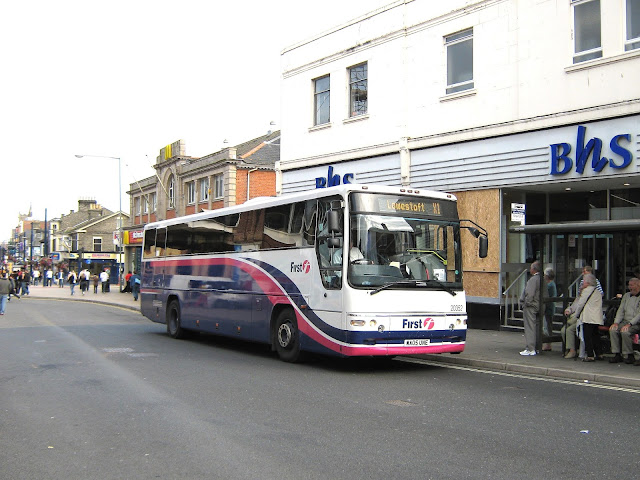 Second up is a photo of First Eastern Counties WA05 UNE outside the BHS store (since gone) in Regent Road on the 15th. The Plaxton Profile bodied Volvo B7R, was new to First Devon and Cornwall in August 2005. After a brief stint with First Essex it later moved to First Eastern Counties. Numbered in the First fleet as 20353, it subsequently migrated north of the border being employed by First Scotland East. 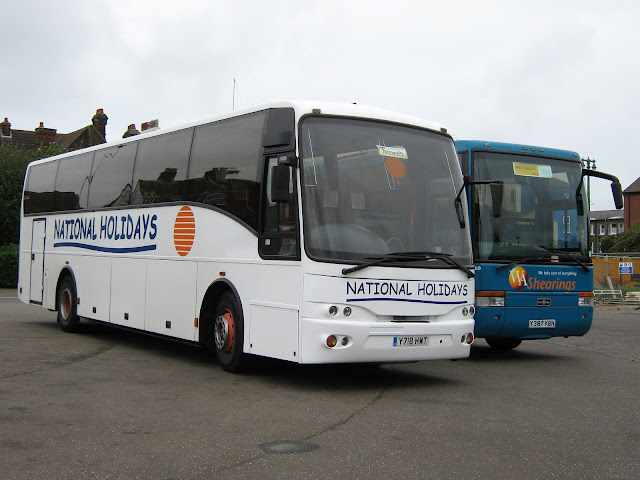 Next up is a reminder of when both National Holidays and Shearings operated short breaks to the town. The former's Volvo B10-62 Y718 HWT and the latter's Van Hool Y387 KBN are pictured at Beach Coach Station on the 23rd of the month. HWT was new to Wallace Arnold in June 2001 and KBN to Shearings in March the same year 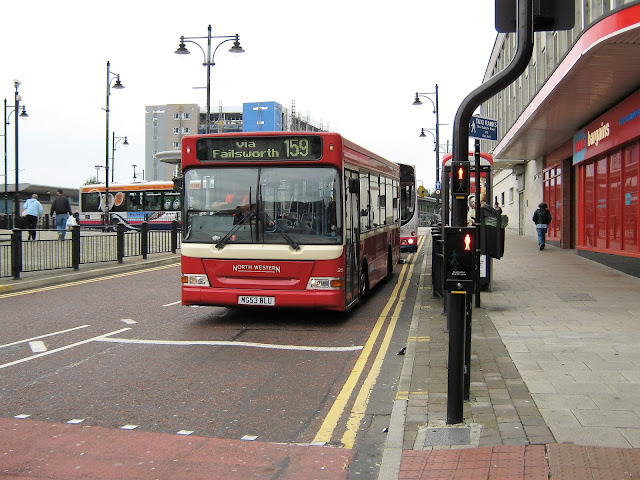 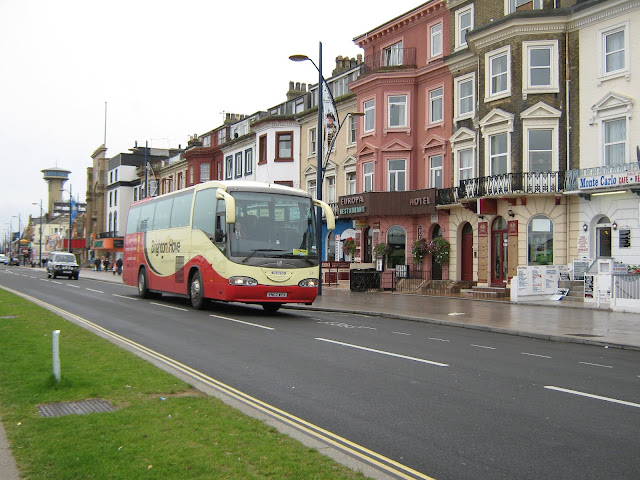 Our final offering is a bit of Brighton in Great Yarmouth! Brighton & Hove's Irizar bodied Scania K114 YN03 WPX is heading north on Marine Parade on the last day of the month. It is numbered 511 in the Sussex fleet and was new to Excalibur of Nunhead in May 2003.
Roy
Posted by eastnorfolkbus at 10:02