This week's Friday Flashback looks back to the second half of July 2008 and includes visits to Ipswich and Bury St Edmunds. 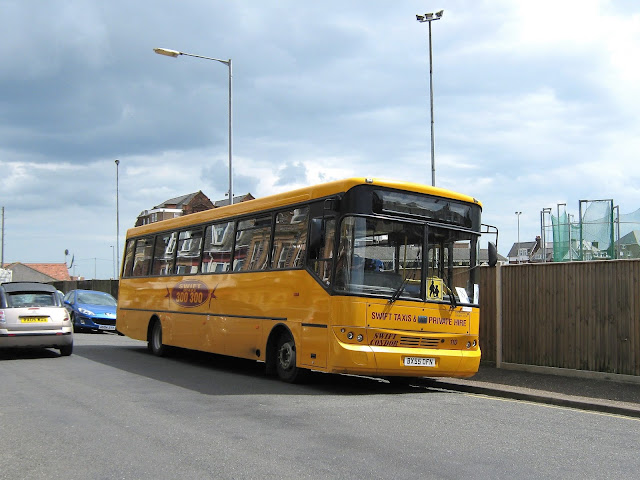 However, we start on home ground with an opportunist photo of Swift Taxis BMC Falcon BX55 OFN on Sandown Road on the 16th. Purchased new in February 2006, it gained the distinction of operating the last 206 service between Great Yarmouth and Blofield in December 2012 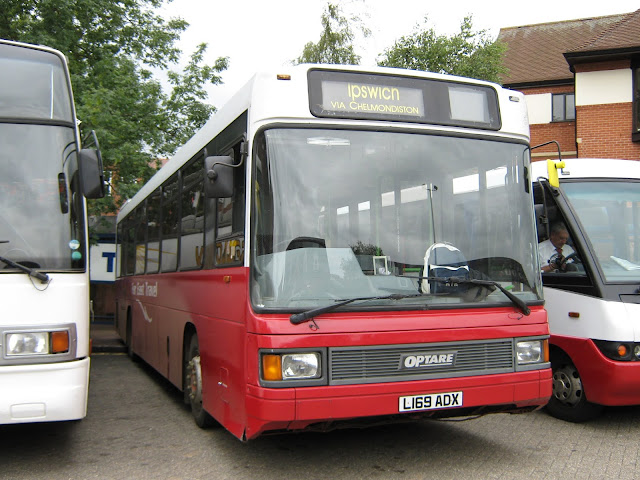 A change of scenery sees us at Ipswich's Old Cattle Market Bus Station on the 18th with a photo of Far East Travel's L169 ADX parked up in the 'independents' corner'! Arriving 'via Chelmondiston' the Optare Sigma bodied Dennis Lance was new to Ipswich Buses in June 1994. 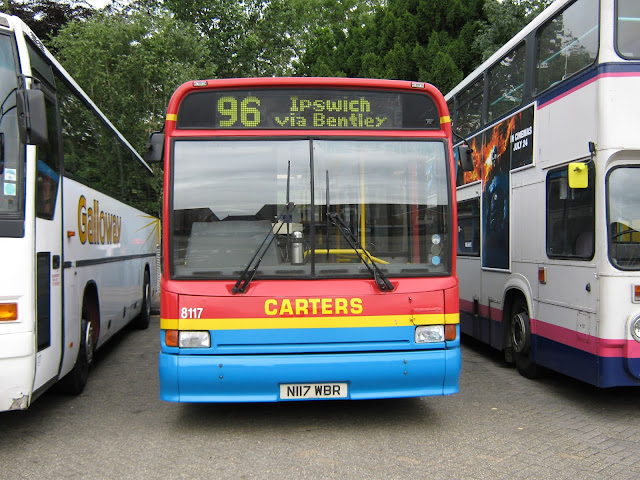 Also present that day was Carters' Marshall bodied Dart N117 WBR which was new to Sunderland & District in January 1996. The Go North East website later posted it had left their fleet in the late summer of 2007 and the Dart was still showing its previous owner's livery and fleet number 8117 when photographed. 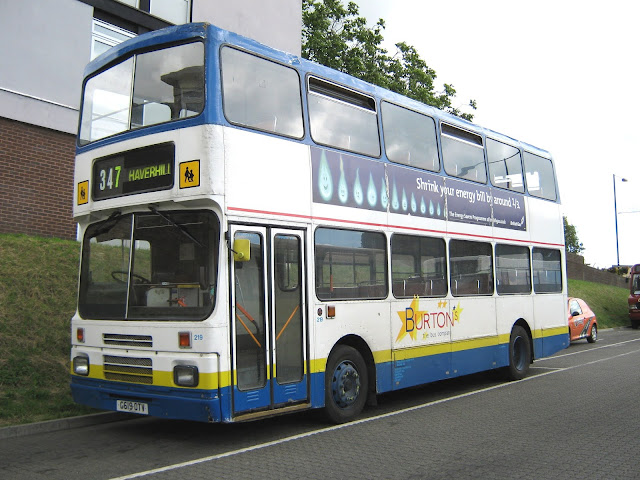 We now move on to Bury St Edmunds' Bus Station where the next day we see Burtons of Haverhill's Alexander RH bodied Volvo B10M-50 Citybus G619 OTV. It was new to Trent of Derby in December 1989 and is seen laying over between duties 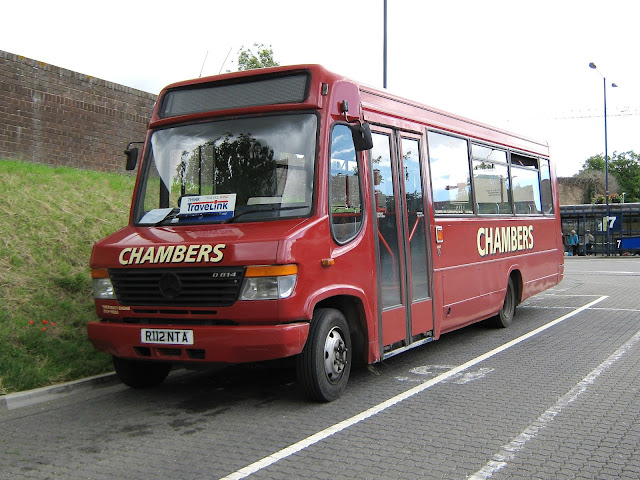