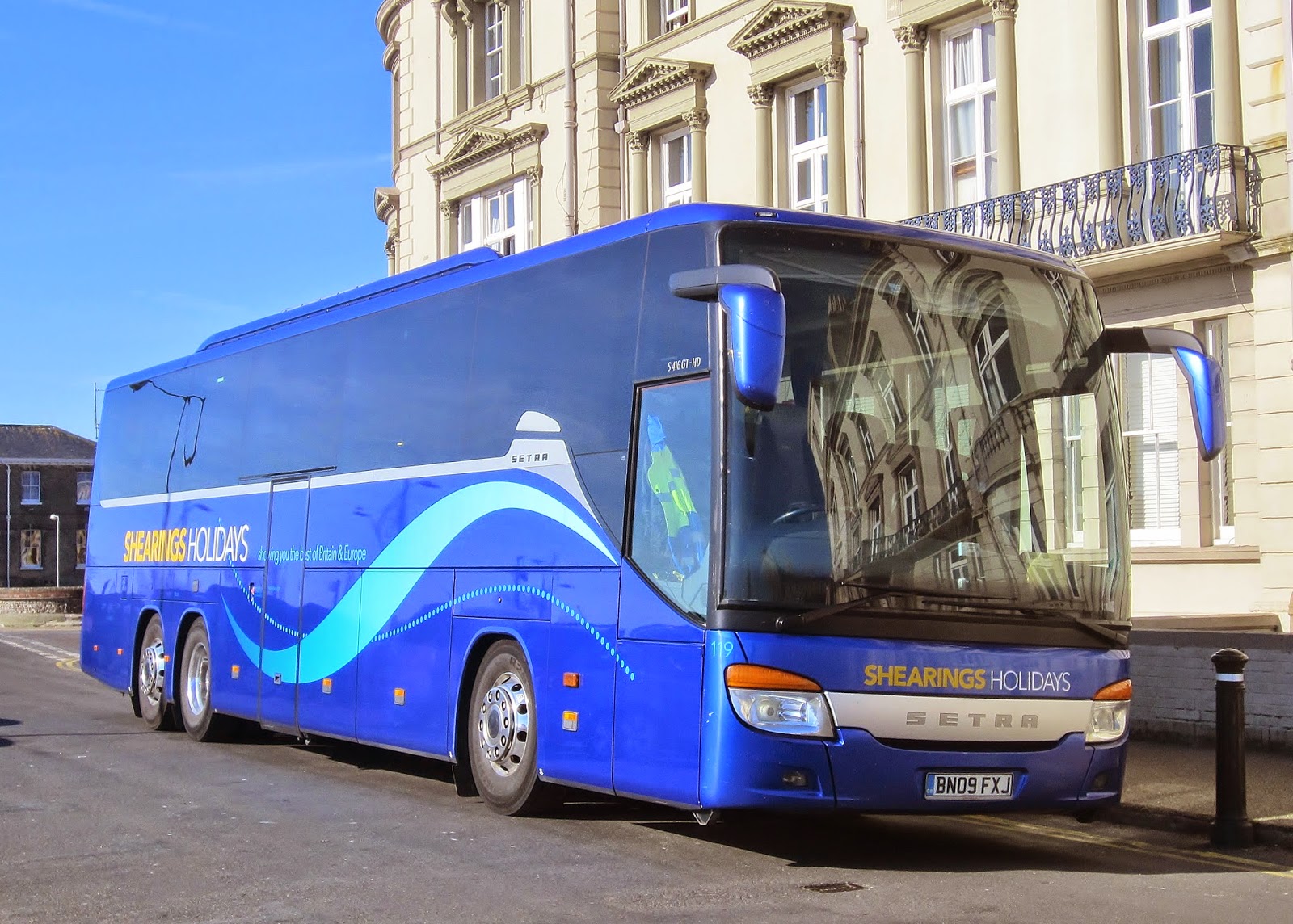 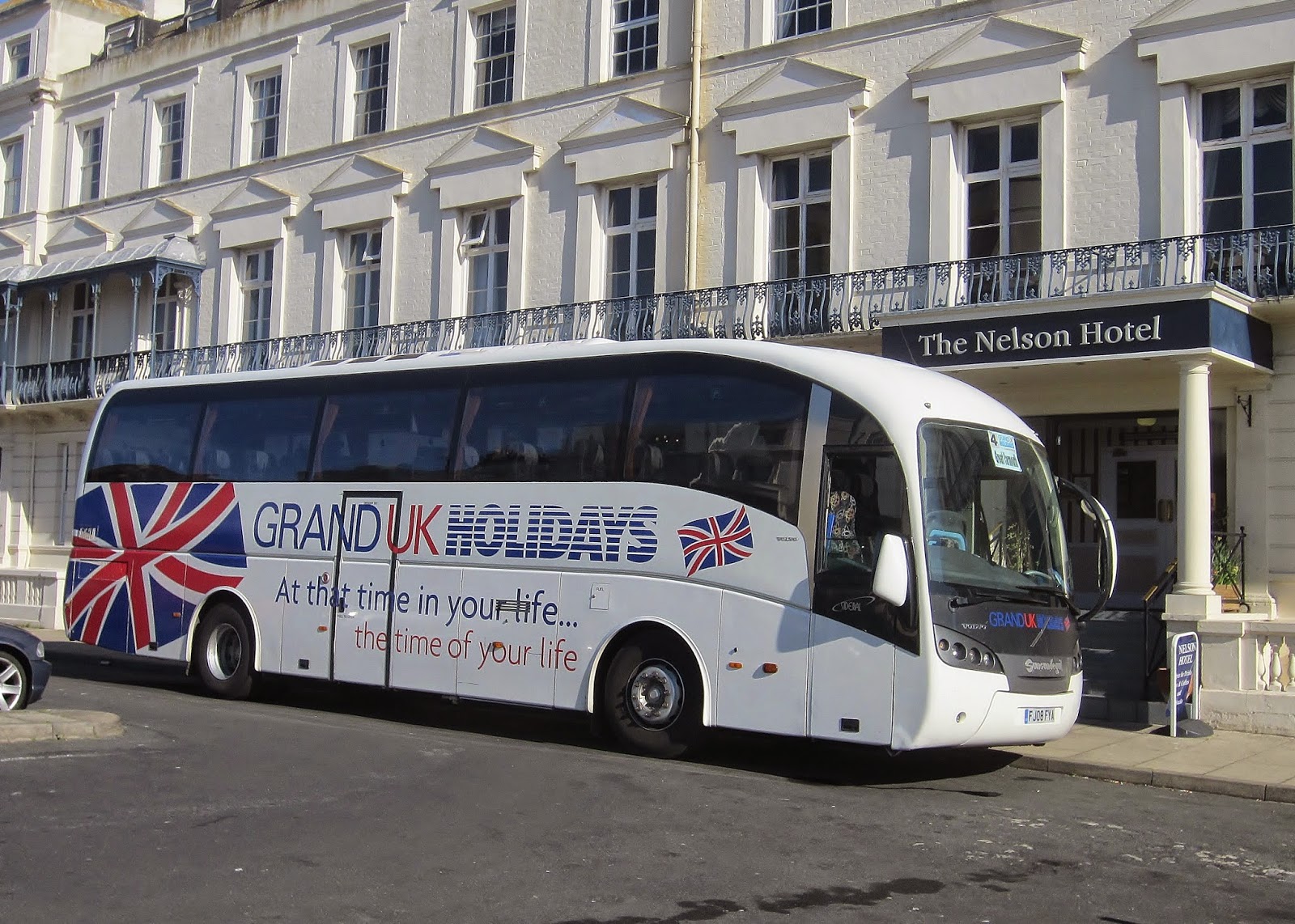 Nearby was Ambassador Travel's FJ08FYA outside the Nelson Hotel. The Volvo B12B/Sunsundegui Sideral C49Ft coach was resplendent in its Grand UK Holidays branding 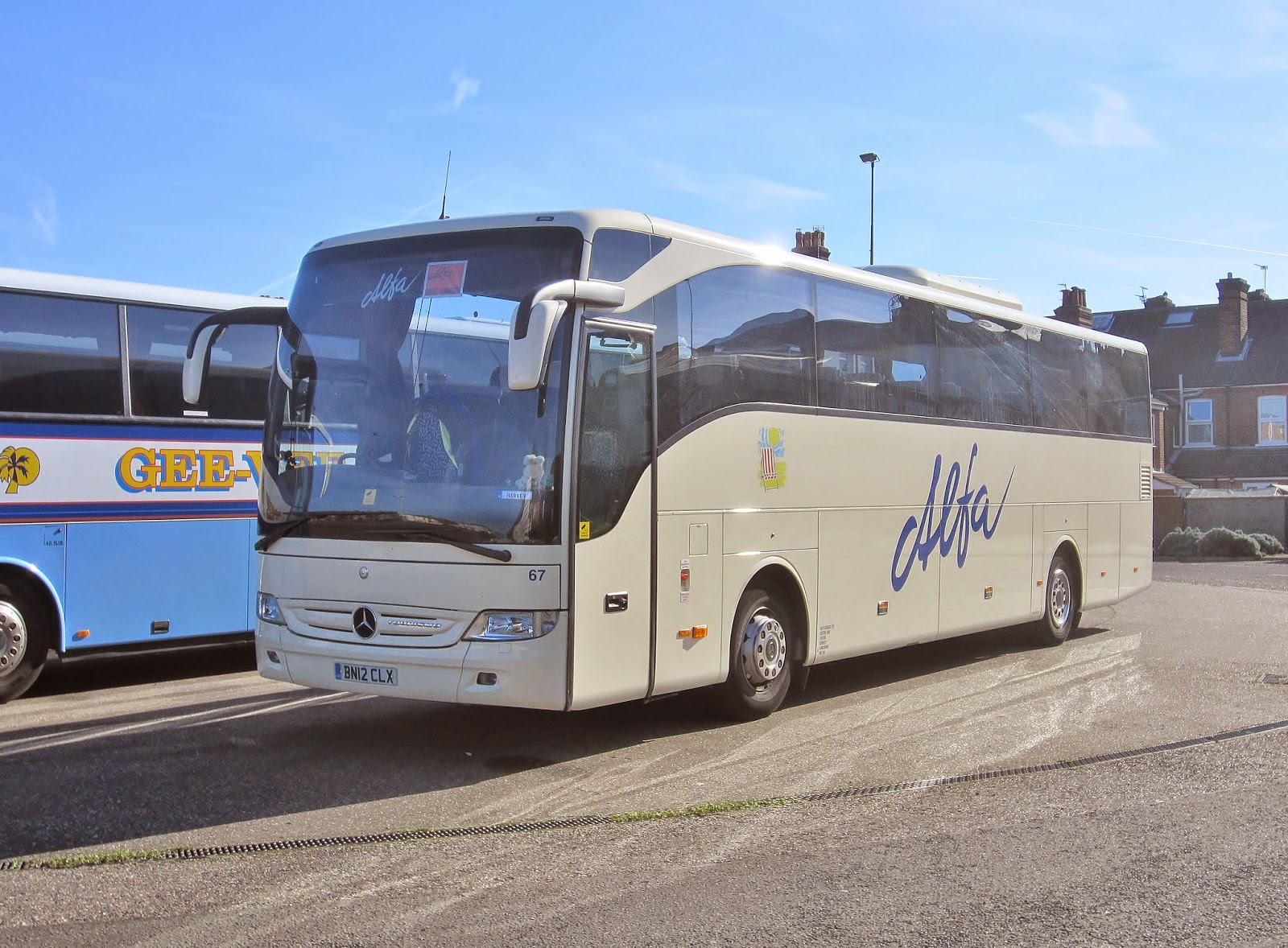 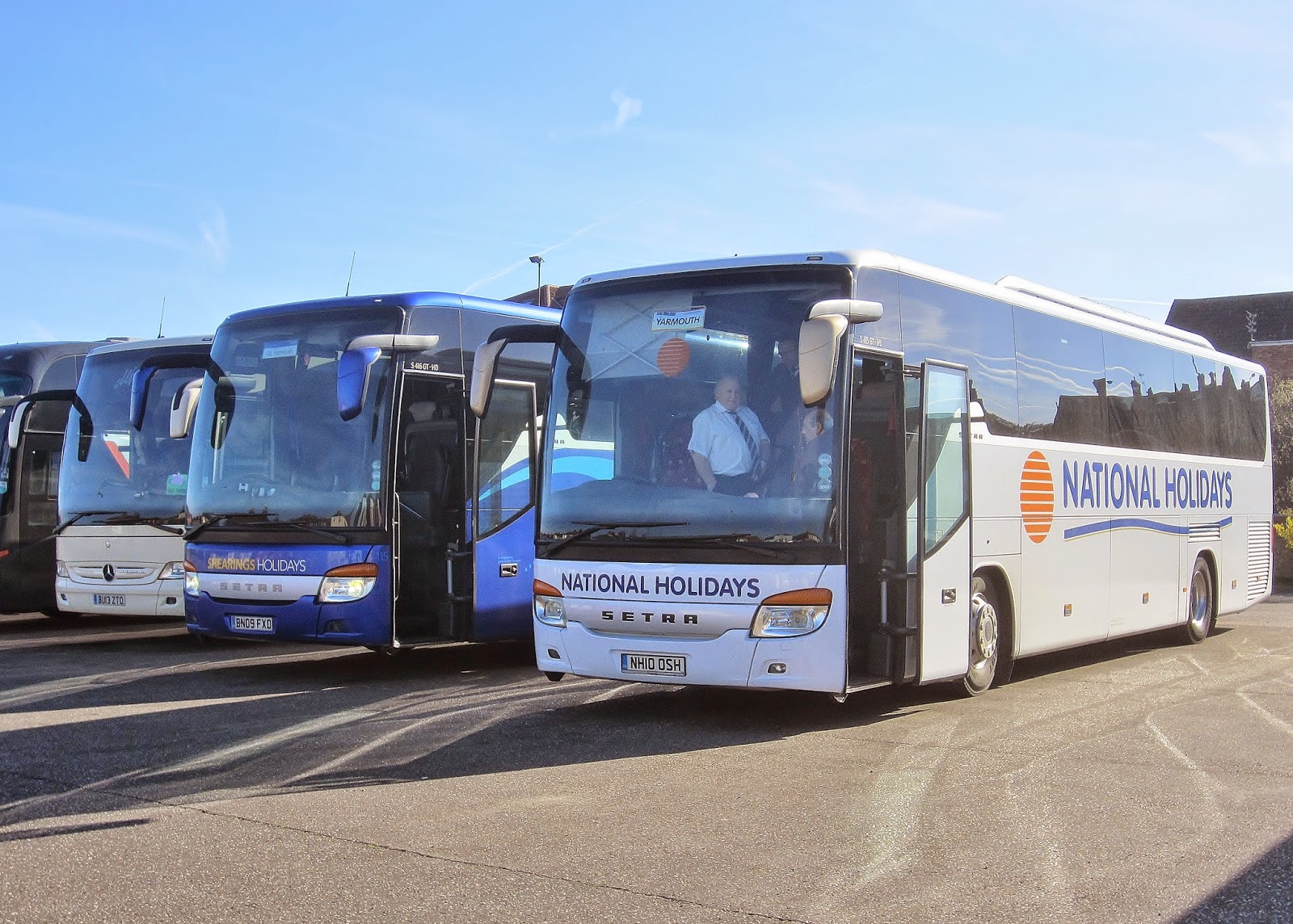 Alas not a 15 registered Shearings coach but a Setra in the form of 115 BN09FXD
Posted by eastnorfolkbus at 10:05