As my daughter had sent me some photos of buses operating in Blackpool,I thought I would do a quick post on what she saw 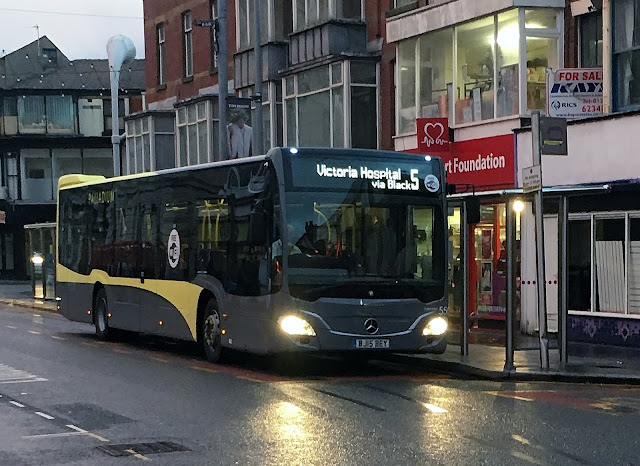 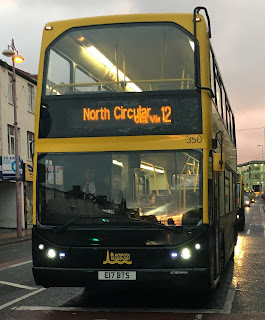 Volvo Olympians still operate in service in Blackpool and here is Alexander RL bodied R260NBV - numbered 16660 in the Stagecoach Cumbria & North Lancashire fleet. It was new to Ribble in November 1997 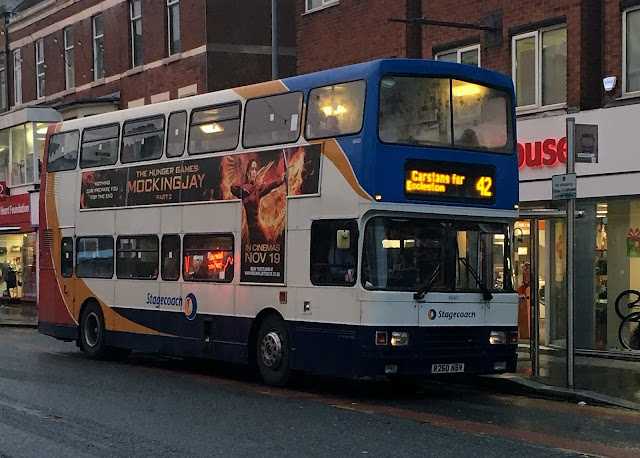 Finally a picture of one of the independent operator's vehicles and this is Catch22Bus Dennis Dart SLF V658HEC. The saloon was new to Blackburn Transport in January 2000 and pictured on its way to the Town Centre. Catch22Bus is the new name for the previous Oakwood Travel and Classic Bus operations 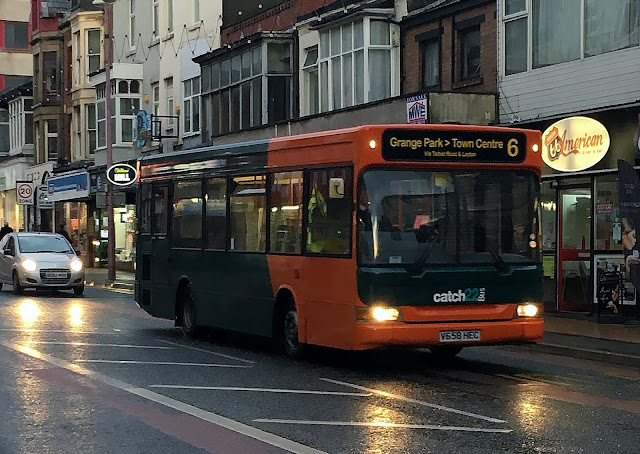 If the above has whetted your appetite for Blackpool buses, be sure to visit the excellent Fylde Bus Blog

Roy
Posted by eastnorfolkbus at 09:58