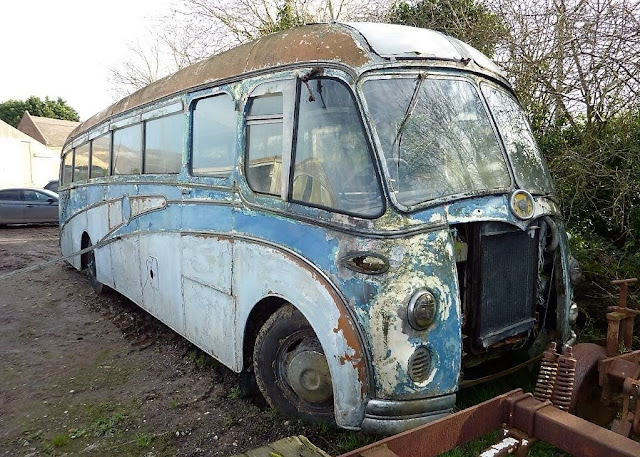 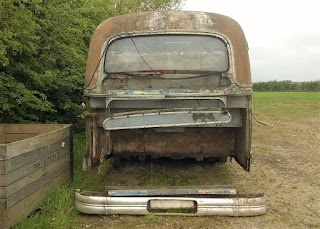 John tells me that 'SPW999, a Bedford SBG Duple Vega, has turned up after twenty five years and is still in Norfolk. The coach was new to Babbage trading as Green Grey of Cromer in 1955. It went to Reynolds of Caister in April 1962 and in circa 1991 was sold to a private owner near North Walsham. It has been barn stored since and has not appeared on PSVC preserved lists'. 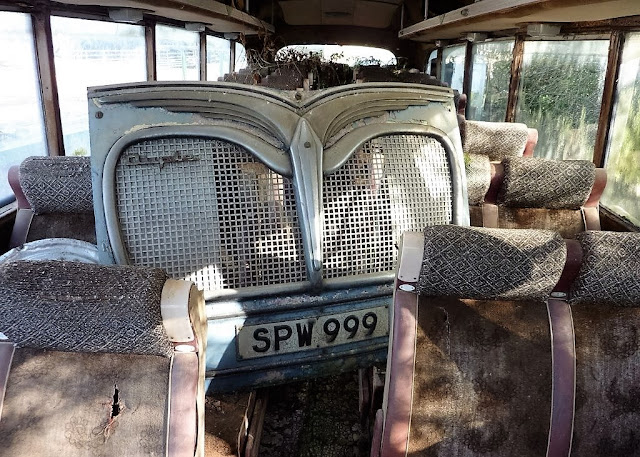 Roy
Posted by eastnorfolkbus at 22:54