Yesterday's Ten Year Time Tunnel featured a picture of a JPT Dart in Manchester which was seen by Ken Aveyard. In the post I mentioned that First acquired four former JPT buses which were prepared for service at Great Yarmouth's Caister Road depot following a repaint at Full Circle. 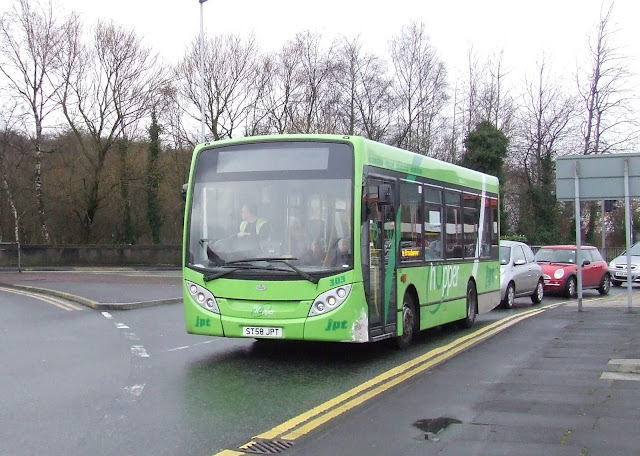 Ken has supplied photos of all of the four when they were in use in use with JPT. The first two were taken in Middleton during December 2011 whilst the others were snapped at Oldham Bus Station in July 2009 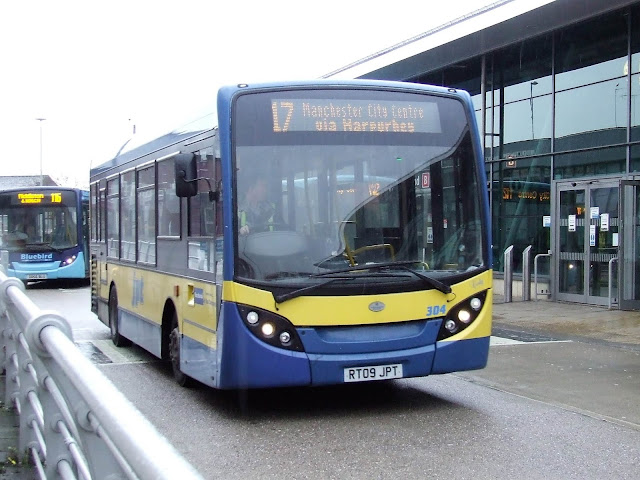 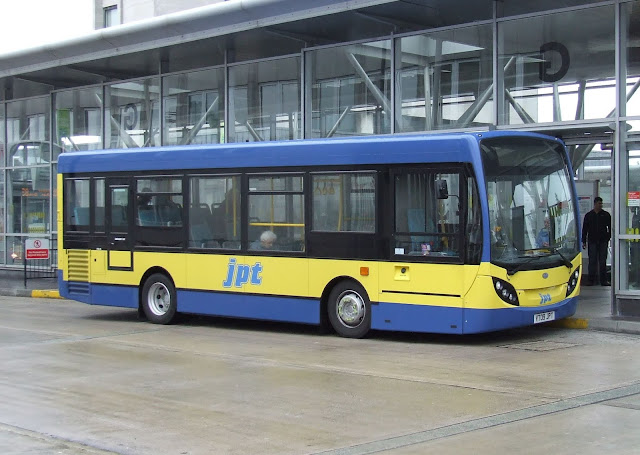 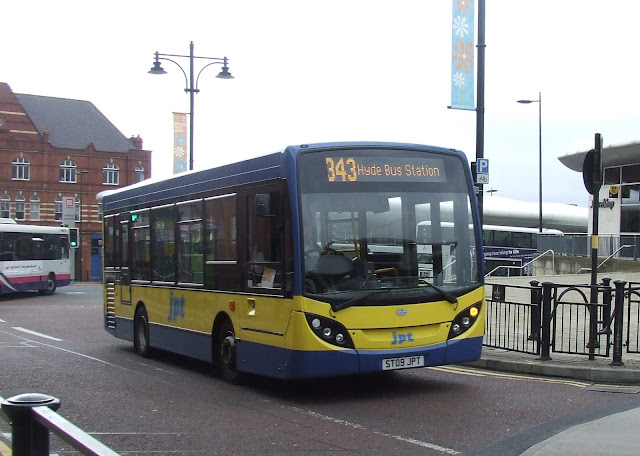 My thanks to Ken for supplying all four photos

Roy
Posted by eastnorfolkbus at 11:33