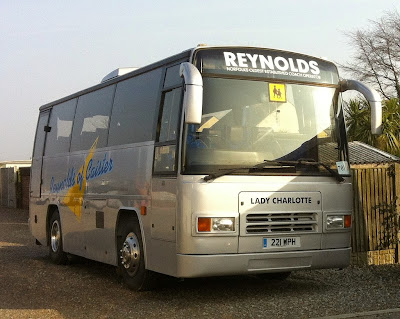 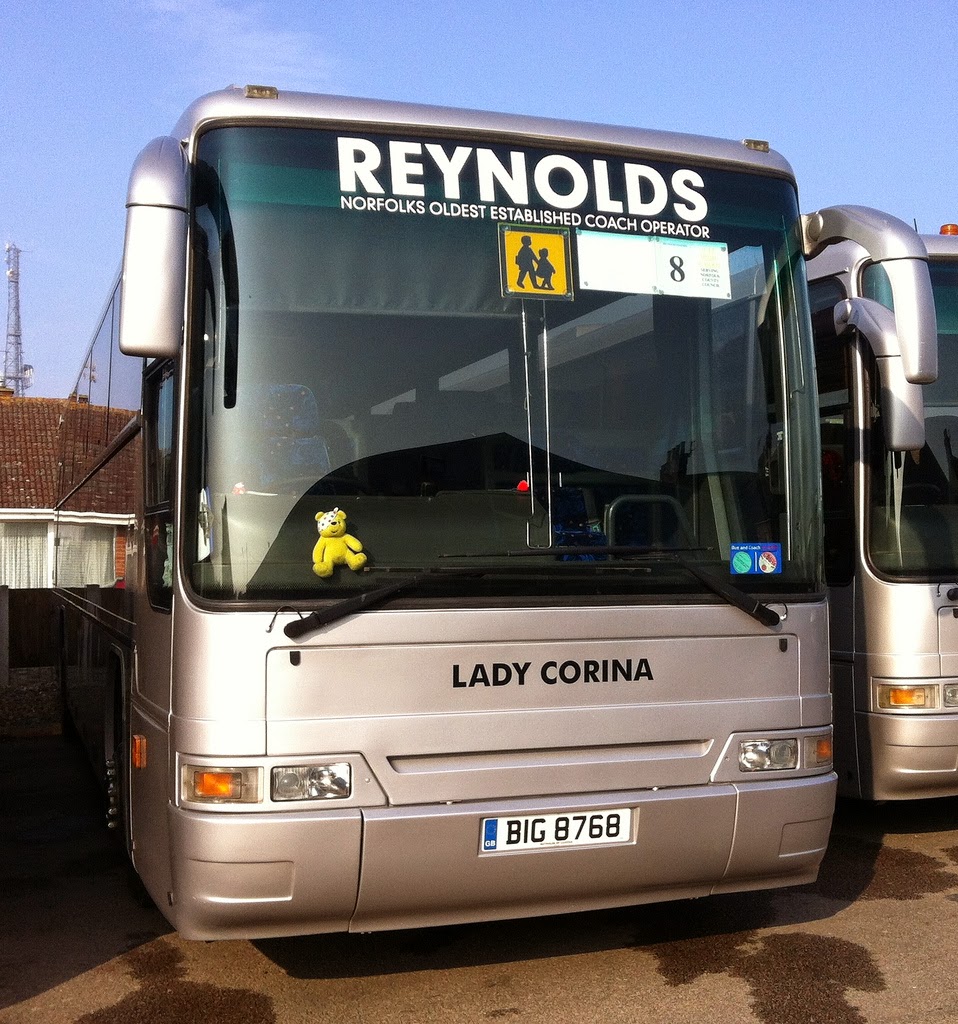 After a suggestion by Joe Wilson Smith (thanks!) we are publishing posts from the same date in another year. The first is a visit by Joe LW to the Caister depot of Reynolds Coaches during the morning of 29th March 2014

A total of eight vehicles were at the Ormesby Road site including the oldest in the fleet 221WPH. New in 1989, it was previously F740MVR, and had then benefited from the application of the new livery.

One noteable presence was that of BIG8768 Lady Corina. Unaware of that registration, I checked my records and it appears it was formerly X208UAO

JSB still retained its white livery despite being acquired by Reynolds more than two years previously. It sees continuous use in schools traffic and Joe speculates whether this is going to be with them much longer

My thanks to Joe for the report and photos and I hope you enjoyed this flashback!