At Beach Coach Station half of the attendees were members of the Shearings Holidays' fleet. They were both Setras - 126 BK09LUR and 115 BN09FXD 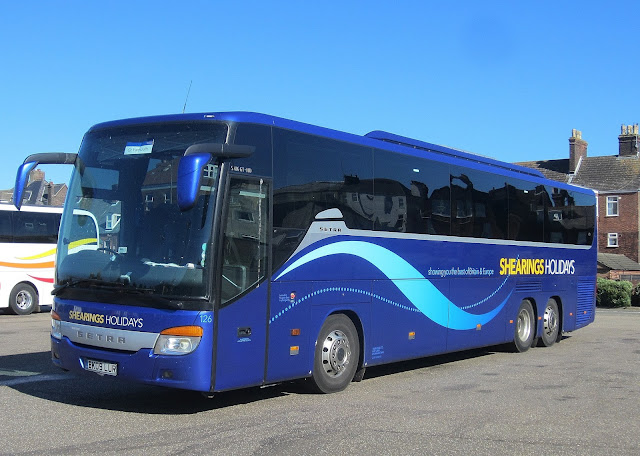 The Bernard Matthews contract employed a Gemini/ALX400 combination. The latter was 32058 W218XBD whilst the former was 37577 AU58EDF. Unfortunately no Olympian this time 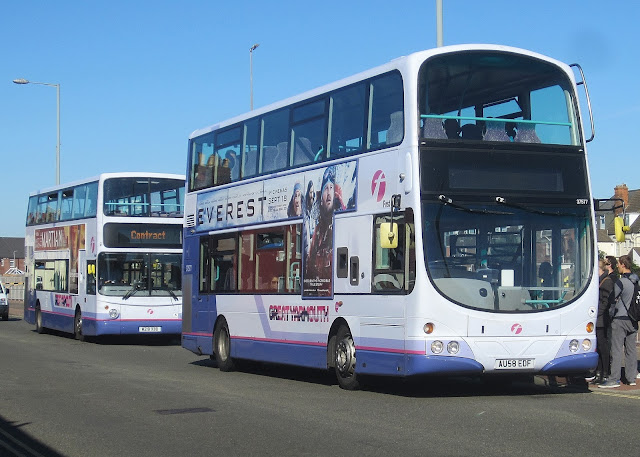 As they departed, passing in the opposite direction was National Holidays' Mercedes Benz Tourismo NH15LDH heading for the coach station

Roy
Posted by eastnorfolkbus at 17:56