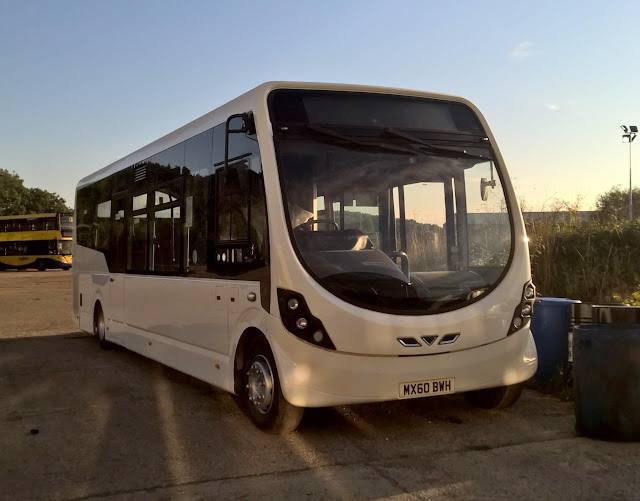 Following the expiry of their lease, Anglianbus have already repainted two of their four Wright StreetLites back into white prior to to their return to the owner later this month 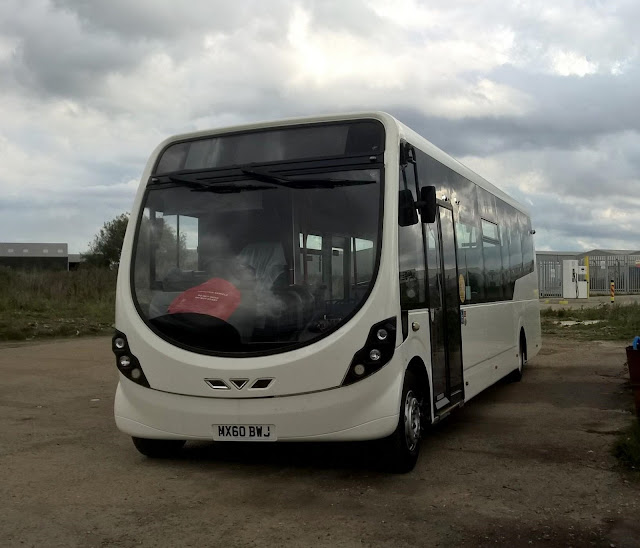 I am reliably informed by SteveW that the two concerned are 350 MX60BWH and 352 MX60BWJ, (not as previously reported elsewhere) and provides photos of the two vehicles concerned

Roy
Posted by eastnorfolkbus at 17:28