This weekend saw the '50s Seaside Celebration' being held at the East Anglia Transport Museum at Carlton Colville. Here are some photos from the first day of the event. 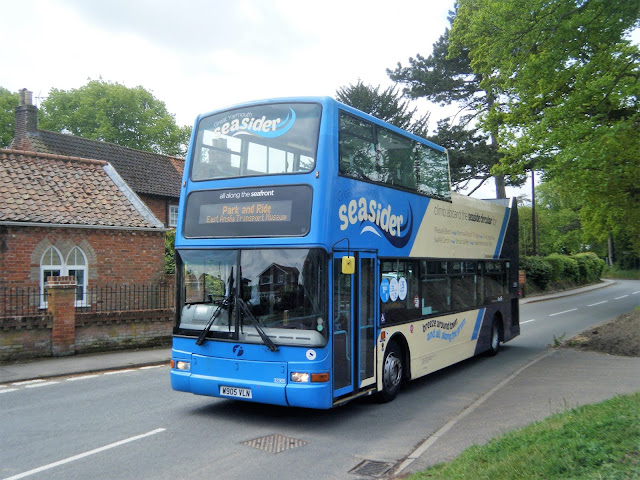 First Eastern Counties, who were supporting the event, had already arranged the return of First Great Yarmouth Dart 42956 WX06OMO on Friday and replaced it at First Lowestoft with the loan of open top Trident 32905 W905VLN. So it was too good an opportunity to miss for it to be used on Saturday's free park and ride service. 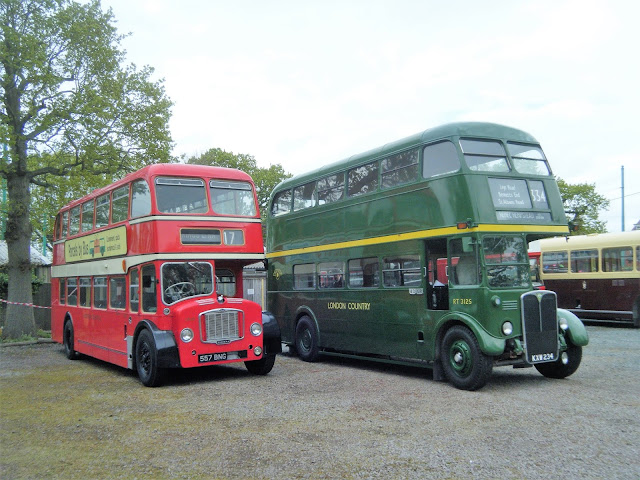 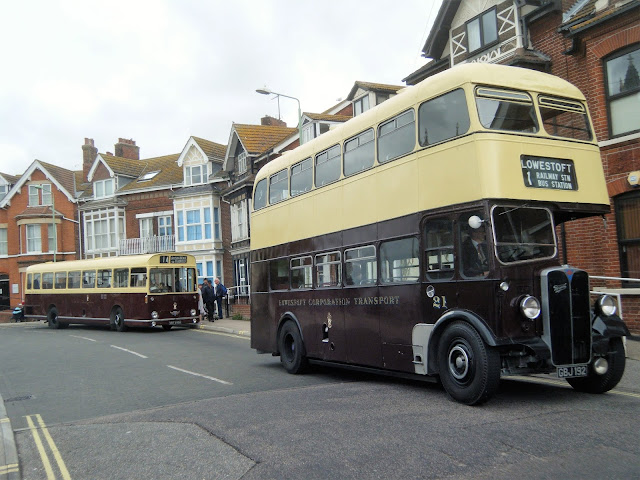 My thanks to Simon Bartram for providing the photos

Roy
Posted by eastnorfolkbus at 11:01