Sunday On The Beach

Four coaches were basking in the sun at Great Yarmouth's Beach Coach Station early this afternoon with two of them being employed on National Holidays duties. 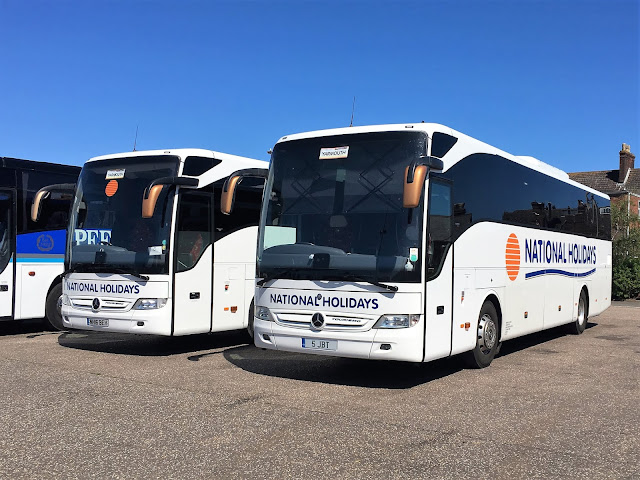 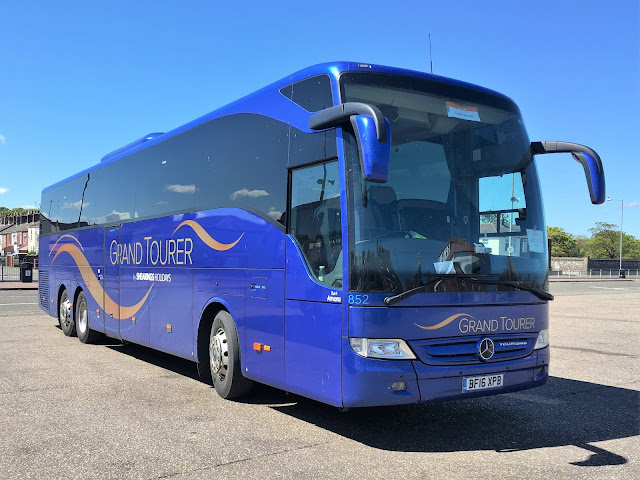 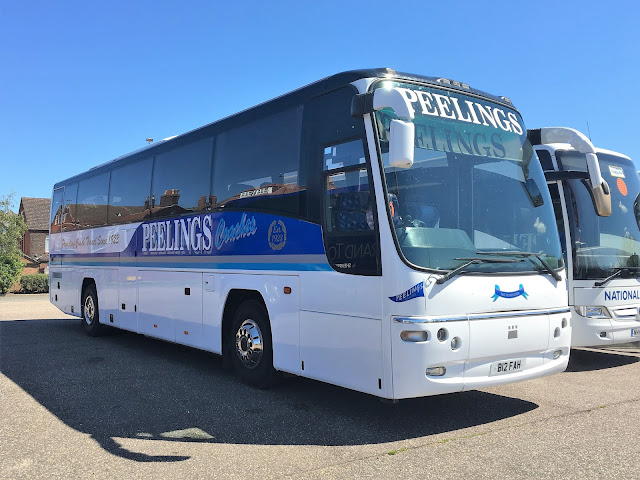 The sole 'local' representative was Peelings Coaches Volvo B12B B12FAH which was delivered new  to Country Lion of Northampton as W1CLN in July 2007.

Roy
Posted by eastnorfolkbus at 21:25