Again rail replacement services were in operation this weekend on the Wherry Lines with both Lowestoft and Great Yarmouth Stations affected on Sunday. 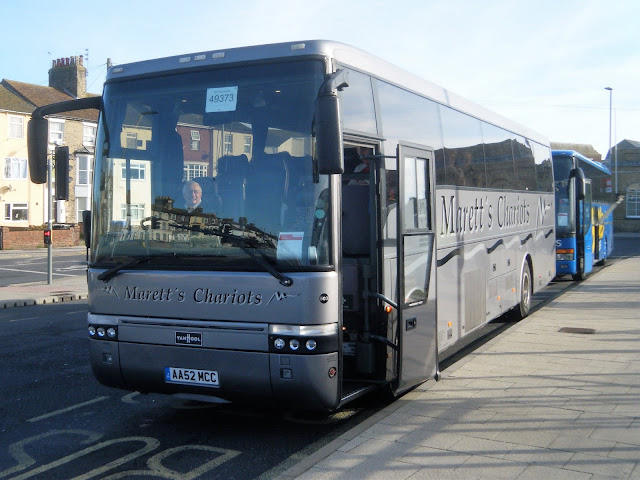 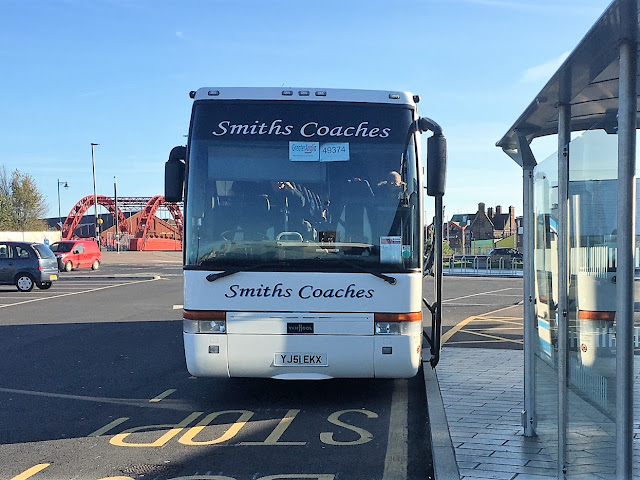 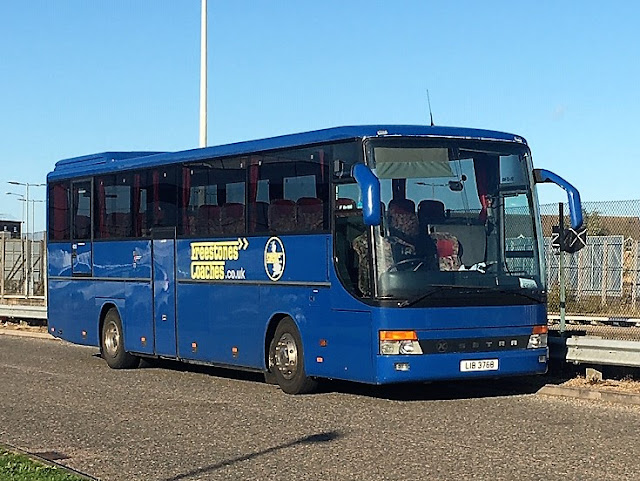 My thanks to Simon Bartram for the photo of AA52MCC at Lowestoft Station during yesterday.

Roy
Posted by eastnorfolkbus at 21:21