This year's Showbus was held at the new venue of the Hertfordshire Showground last Sunday amid threats of a rainy day - frightening off some exhibitors and visitors no doubt! In the event the day wasn't that wet as these selection of photos from Reg Vardy show. 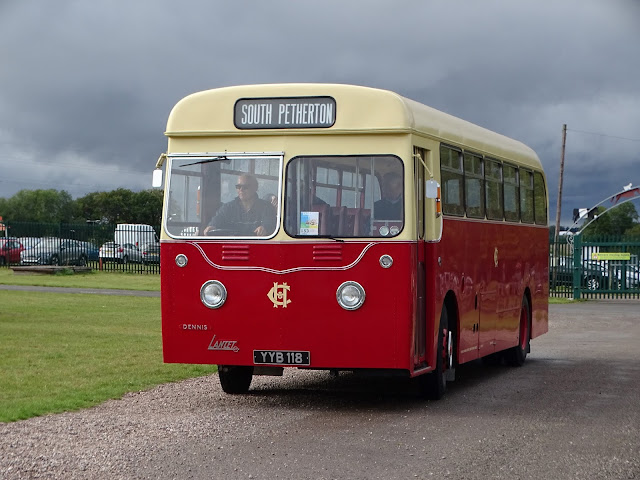 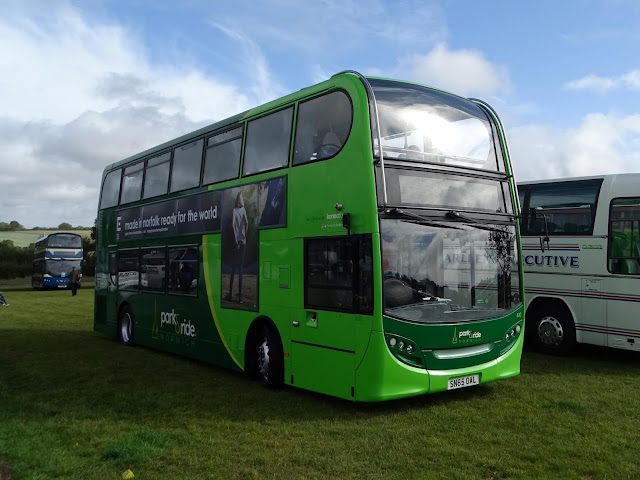 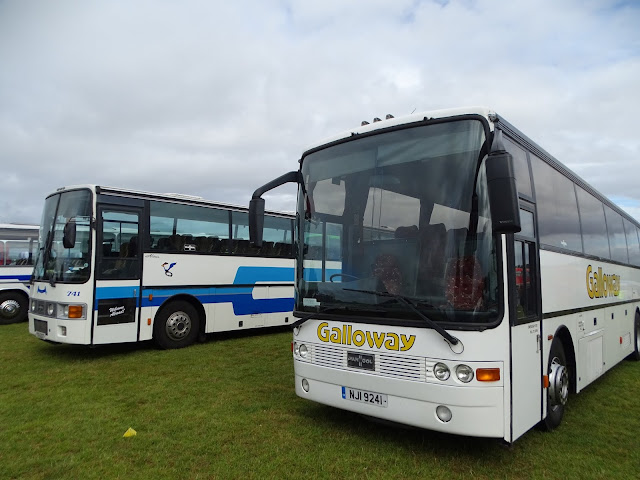 Preserved coaches from two local independents represented by ex Peelings' YXI6327 and Galloway's NJI9241. The former was named Gloria at the event and carries fleet number 741 which it used when part of the Smith Shearings fleet as F741UNE. The latter was previously a member of the Belle Coaches fleet. 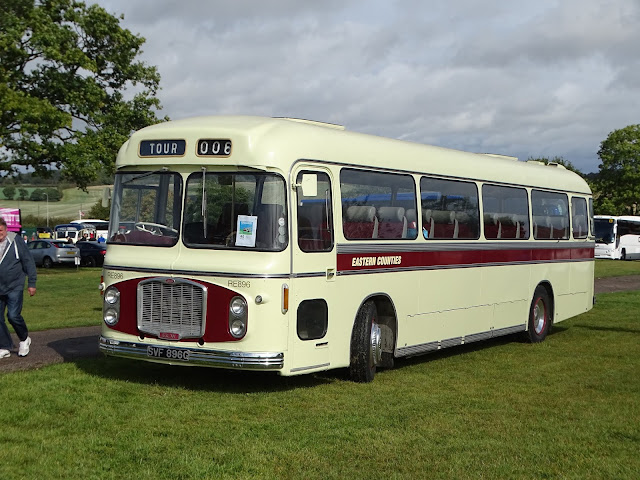 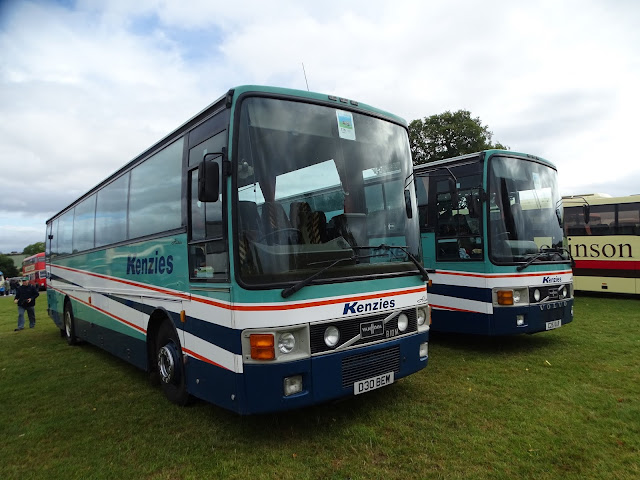 A number of Kenzie's Coaches of Shepreth in Cambridgeshire were on display. Although the company ceased trading on 30th August after more than 72 years in business it is understood that both D30BEW and C25KAV have recently been privately acquired. The former to Rugg of March and the latter to Cochrane of Christchurch 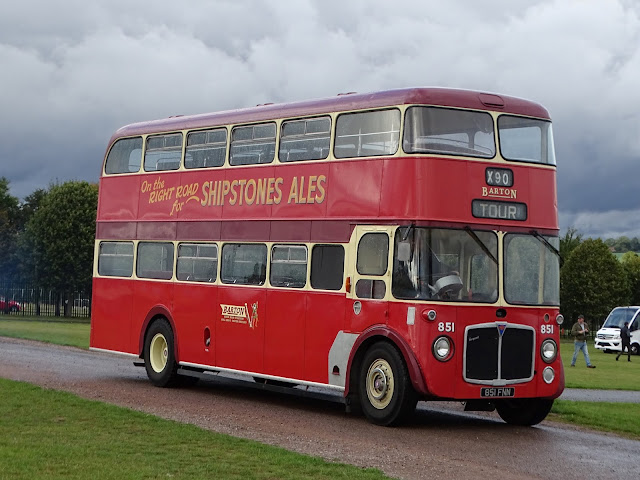 My thanks to Reg for the photos

Roy
Posted by eastnorfolkbus at 22:41