Yesterday witnessed the Waves & Wheels event, a celebration of Lowestoft engineering and transport - past and future. 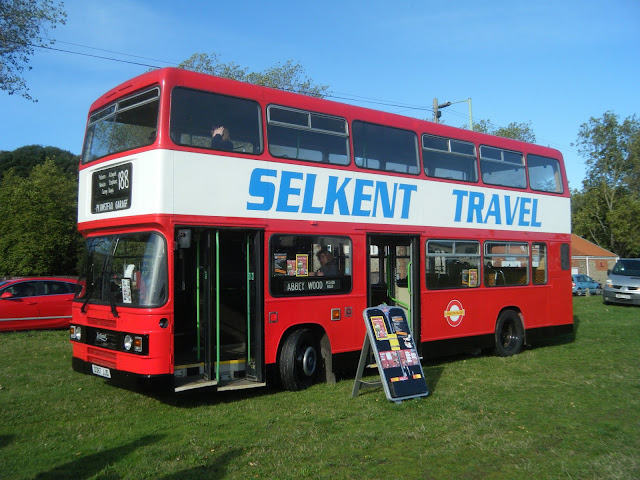 It was held at the Ness in the town with the East Anglia Transport Museum playing their part with three vehicles employed. One of them was the last Eastern Coach Works bus built, Olympian D367JDD, in its SelKent Travel guise. 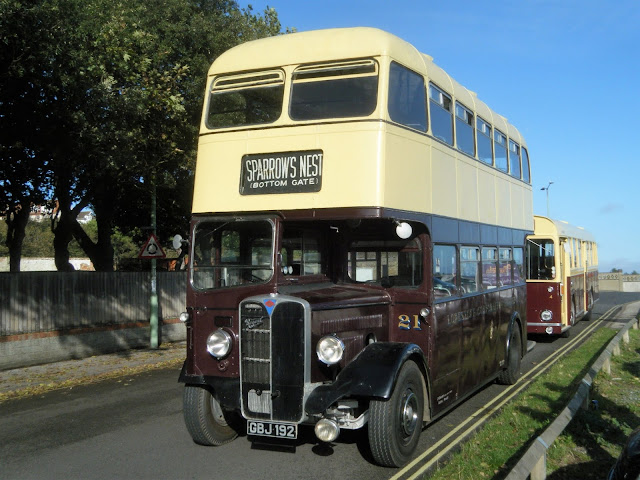 Again my thanks to Simon Bartram for the photos

Roy
Posted by eastnorfolkbus at 17:39