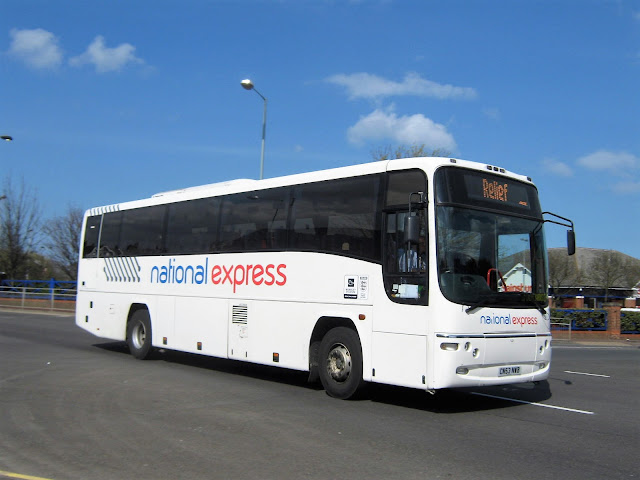 It was new to Bebb of Llantwit Fardre in December 2003 with Ambassador acquiring it in February 2007 where it initially saw use on National Express services. It was more recently employed on schools work.

My thanks to Joe Wilson-Smith for the update

Roy
Posted by eastnorfolkbus at 17:59