After a week off following the publication of our annual reviews, Throw Back Thursday returns with a look at a vehicle with another Great Yarmouth based operator 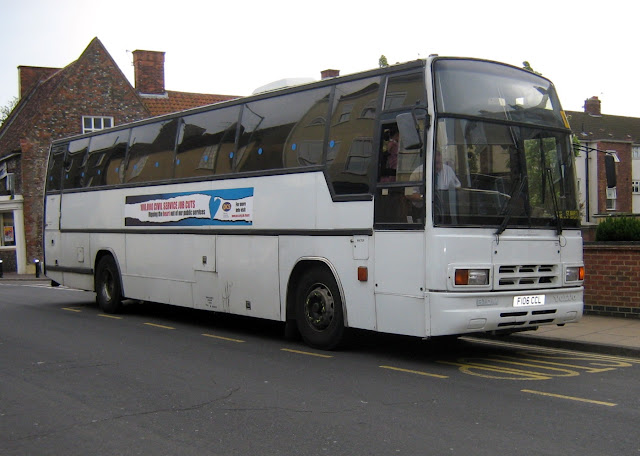 Ambassador Travel (Anglia) came into being in 1984 following the hiving off of coach services by Eastern Counties. The coach featured in this post is Plaxton Paramount bodied Volvo B10M-60 F106CCL which was delivered new to the company in February 1989 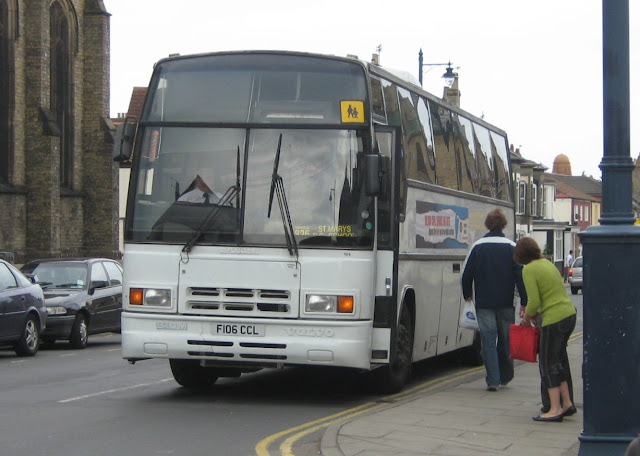 So that's it for this year then - all that remains is to wish you all a happy, healthy and prosperous 2016.

Roy
Posted by eastnorfolkbus at 11:14