Prior to the arrival of Storm Katie we decided to venture off to Brighton on Easter Sunday and, as you might have seen from our Twitter feed, it was certainly a little cloudy on our arrival to say the least! Although the sun appeared shortly afterwards 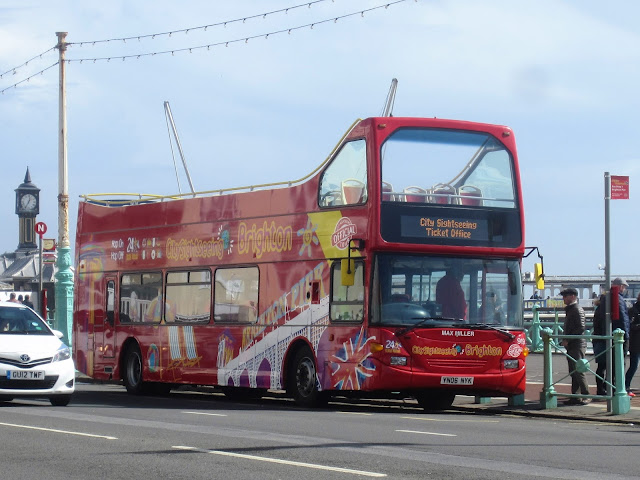 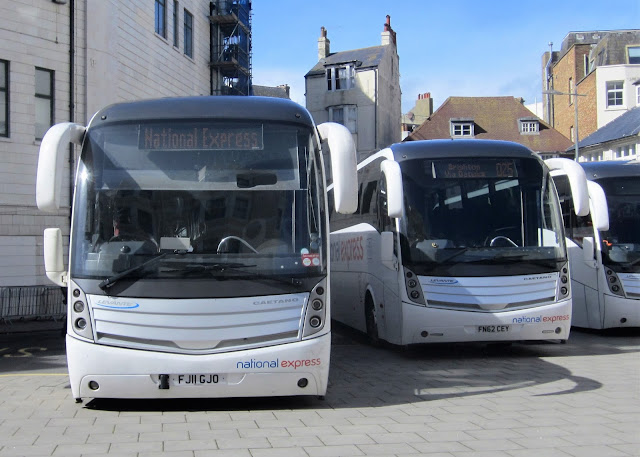 I also looked in at the 'compact and bijou' coach station and found two Caetano Levante bodied Volvo B9Rs in all over National Express livery. The duo were National Express FJ11GJO and Lucketts FN62CEO - the former new to Flights 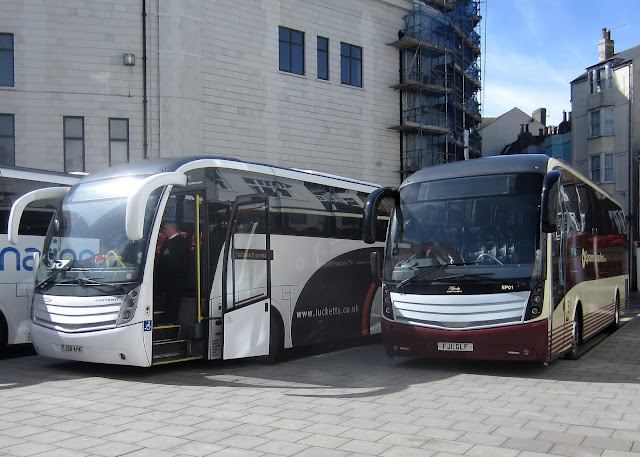 Roy
Posted by eastnorfolkbus at 11:00