After many months of speculation, Norfolk's oldest coach operator is to close next month after more than 100 years in business. 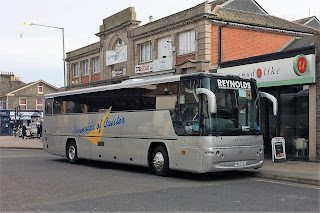 Owner Charles Reynolds has taken the decision to cease operating Reynolds Coaches following ill health and there is no successor to take it over. He can no longer devote the 80 to 90 hours a week he spends on running the company.

The company was established by Mr Reynolds’ grandfather, a builder and haulier, who started it off with horses and carts. During the Second World War it reduced to virtually nothing but his parents subsequently resurrected the business. 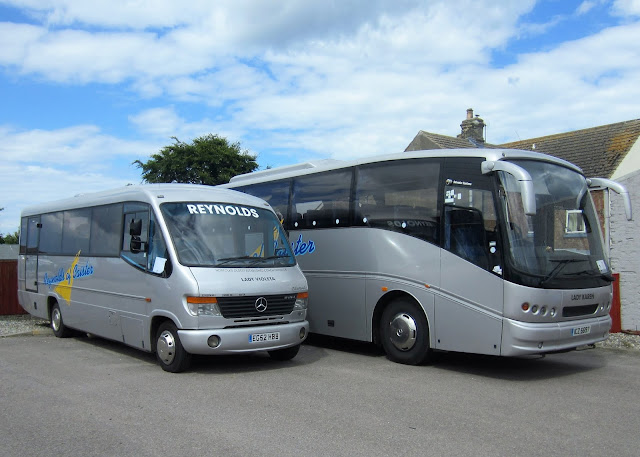 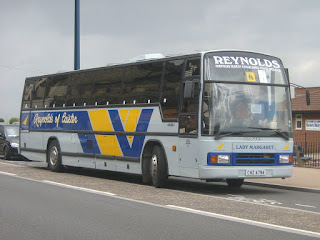 Reynolds Coaches  employs a staff of 24 looking after its fleet of 20 coaches, all named after family members or specially nominated VIPs. The operator has been ferrying children to and from school for decades and will continue to honour all of its 14 Norfolk County Council contracts until the end of July. An auction of coaches is likely to take place at the firm's Caister site during August.