Last Sunday you may have been out and about on the streets of Norwich and have had to do a double take when seeing a former Hong Kong bus pass by. 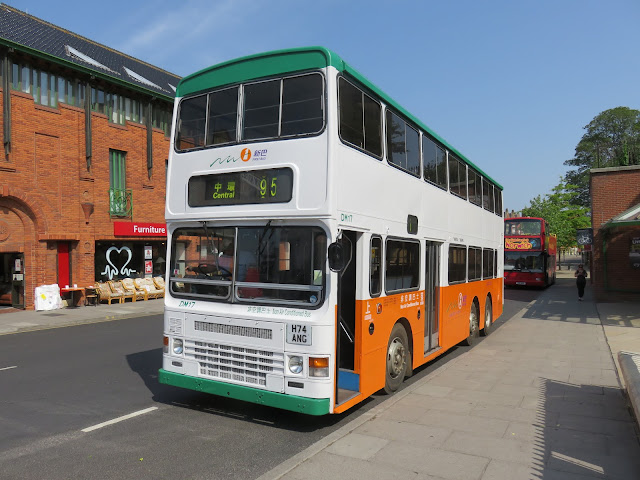 It would have been a Duple Metsec bodied Dennis Condor with the registration H74ANG. It is one of a batch of 28 DM (Dennis Medium) class buses which were ordered by China Motor Bus for use on Hong Kong Island routes where extra capacity was required. (110 seats!) They were registered between October 1990 and January 1991 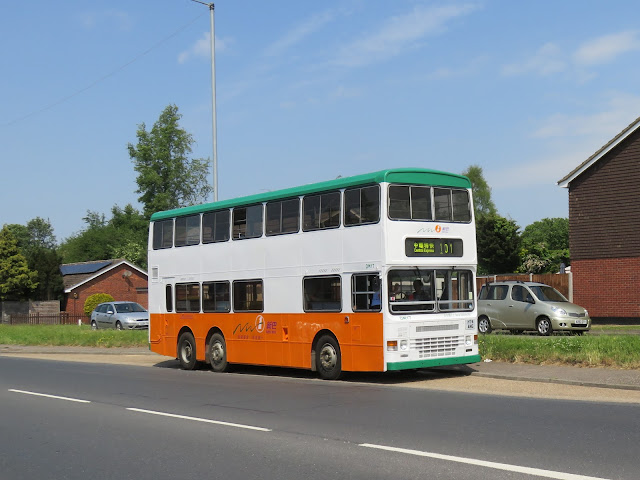 The buses passed to New World First Bus with the Hong Kong Island route franchise from 1st September 1998 and DM17 saw its withdrawal in August 2002. Three enthusiasts acquired it for preservation in December that year followed by a lengthy process to transport it to the UK in 2003. After some detailed work at a Norfolk site it subsequently appeared at some rallies. 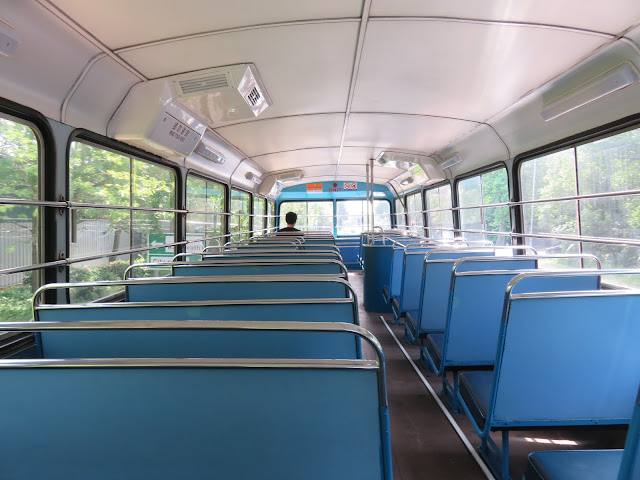 Local enthusiast Keith Dickerson has recently acquired it and, after living in the shadows for many years, it was prepared locally for its MOT which it passed. The first run out was last Sunday, 27th May, around Norwich with a few guests including students from Hong Kong studying in this country. It is basically a three axle Dennis Dominator and will hopefully be appearing at events during this summer and carrying enthusiasts on free trips.

My thanks to Syd Eade for the photographs and some of the information. Further details including the history of DM17 can be seen on the Dennis Condor DM17 in preservation website

Roy
Posted by eastnorfolkbus at 22:52