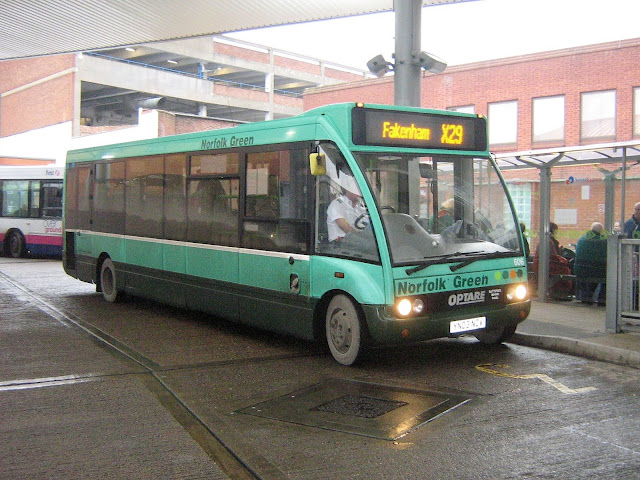 All the Norwich pictures were taken on 20th December and the first is of a Norfolk Green Optare Solo in Norwich Bus station. YN03 NCV was new to the company in April 2003 as their 606 and became 47886 upon the takeover by Stagecoach. It later moved to PC Coaches of Lincoln and B&M Travel of Waddington. 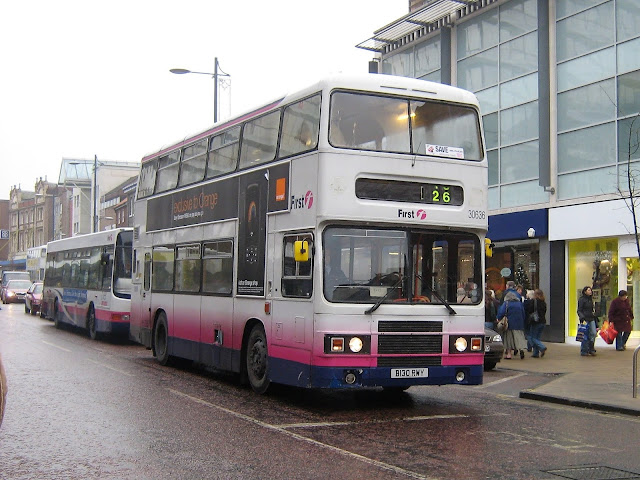 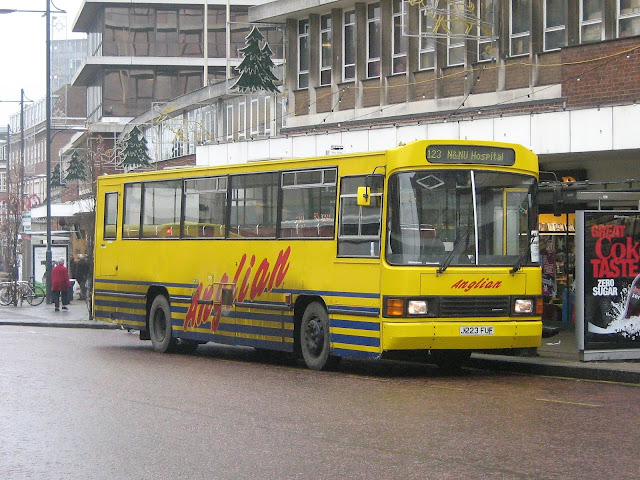 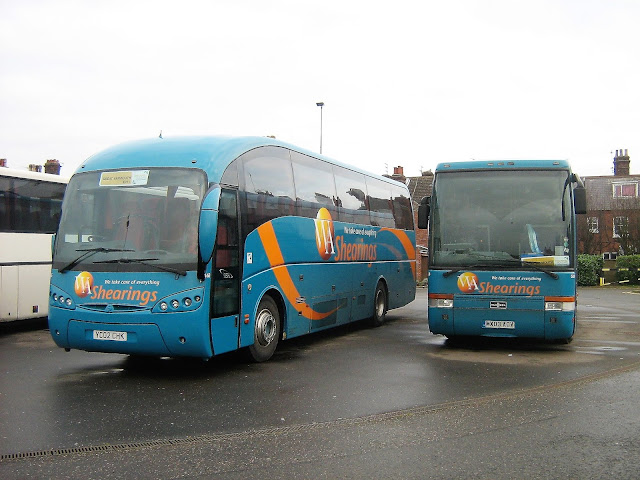 The last photo is of a pair of Shearings coaches parked up at Beach Coach Station in Great Yarmouth on the last day of the year. Both are Volvo B12Ms - YC02 CHK has Sunsundegui bodywork whilst MX03 ACY is a Van Hool. The former became 7876HP on its subsequent move to Hookways of Devon and the latter is currently with Norfolk independent Marrett's Chariots as AA 52MCC
Roy
Posted by eastnorfolkbus at 11:14