There has been a little activity in the Hoveton based fleet of Wrights Coaches with a coach leaving, another arriving and a repaint 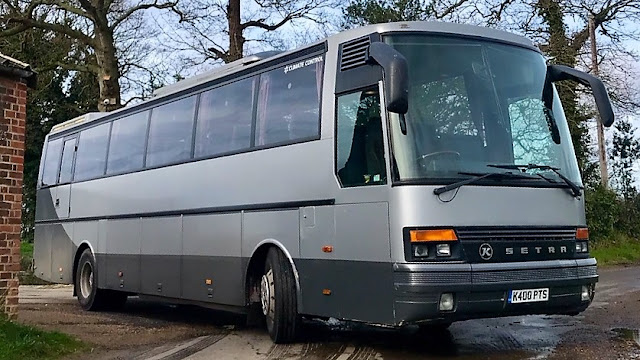 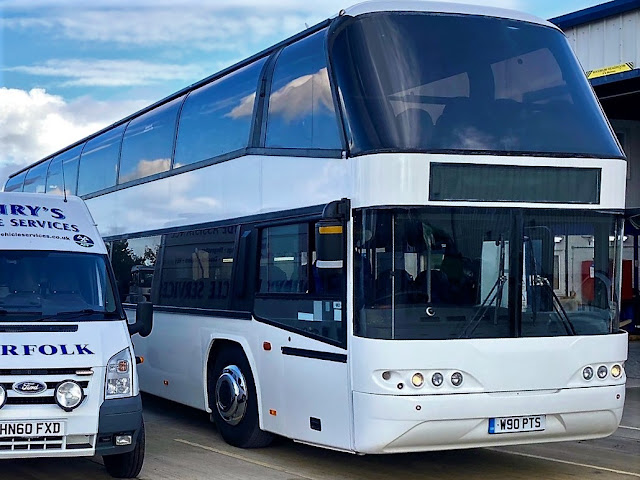 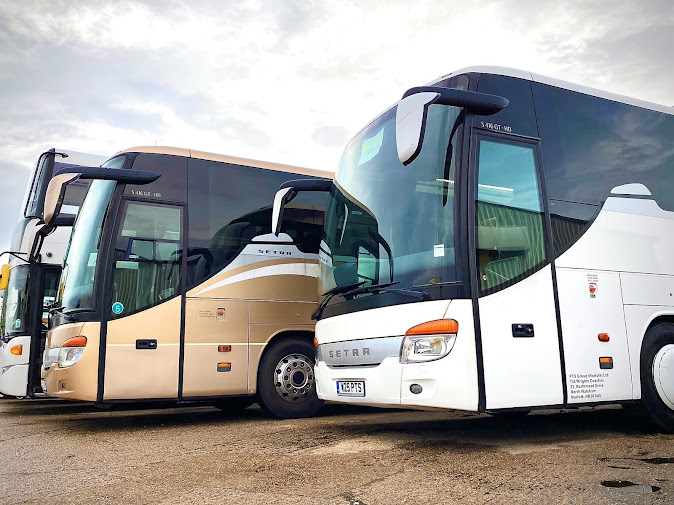 The newcomer is a former Shearings Kassbohrer Setra S416GT-HD, the identity of which has yet to be revealed

My thanks to Wrights Coaches for their continuous updates and all photos have been taken from their Twitter feed
Roy
Posted by eastnorfolkbus at 10:22