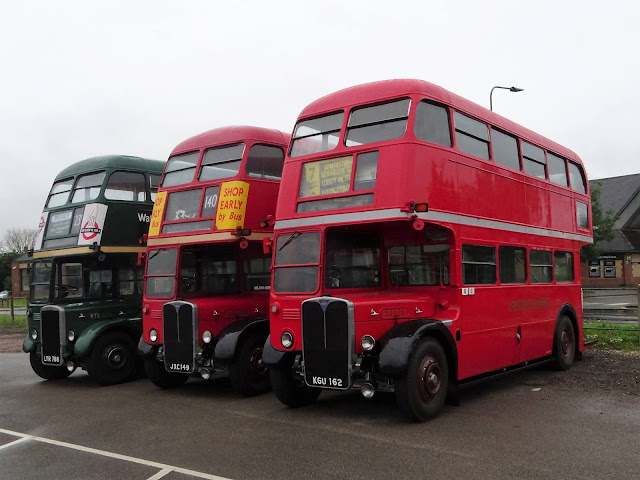 Continuing the green colour theme were two vehicles form Ipswich; the first was preserved open top MRT9P. The Roe-bodied Leyland Atlantean AN68 was new to Ipswich Buses in 1976. 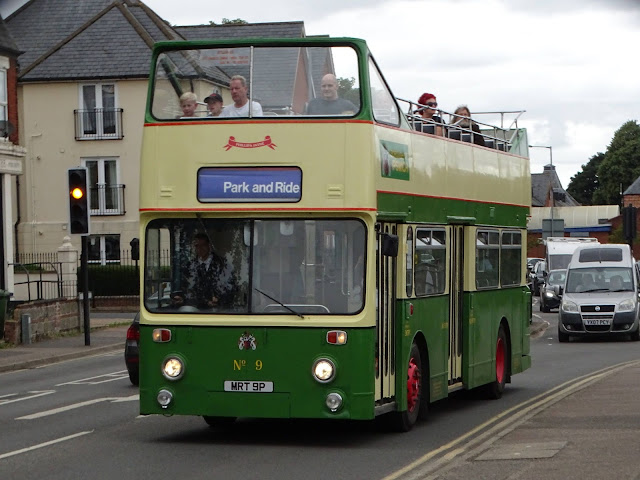 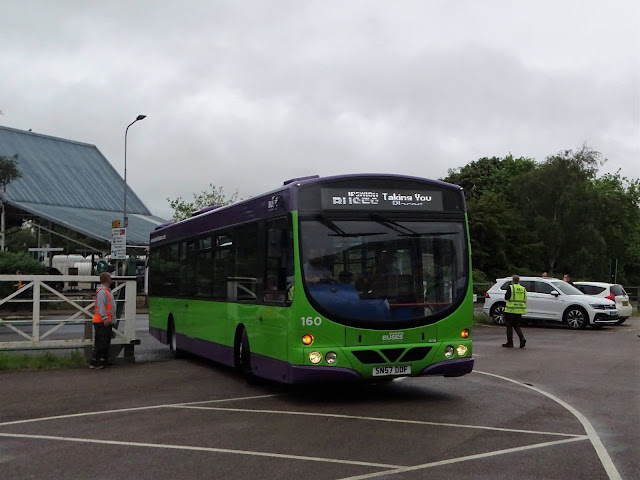 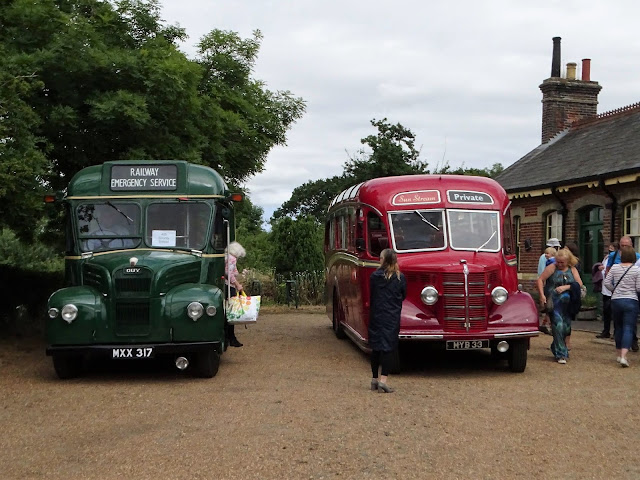 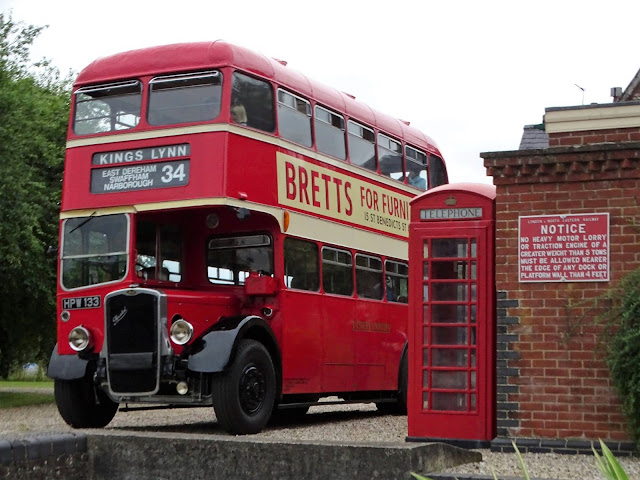 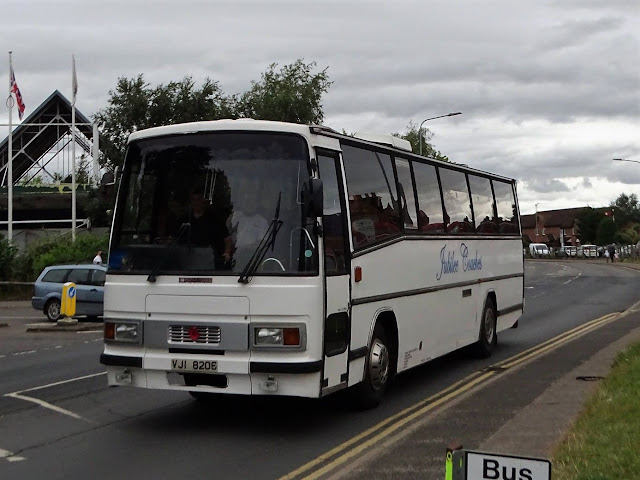 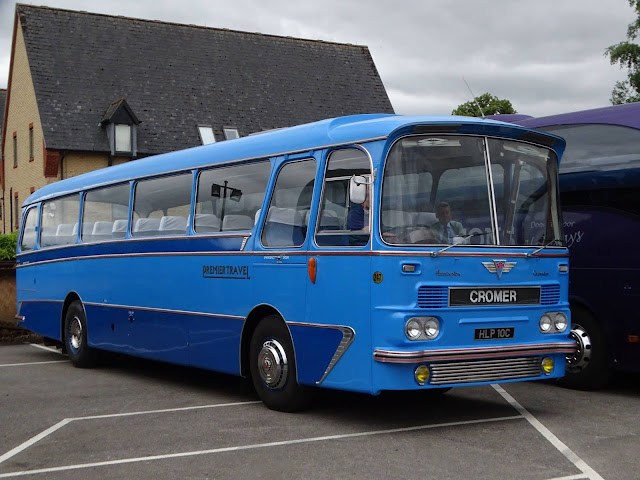 Finally a photo of former Premiere Travel's HLP 10C. An AEC Reliance 2U3RA with Harrington Grenadier coachwork, it was new to Surrey Motors in 1965.
Many thanks to 'Reg Vardy' for the many photos.

Roy
Posted by eastnorfolkbus at 22:43