With the help of 'Reg Vardy' and LiamS I am pleased to bring you some photos from the NNR's Vintage Transport Day event held yesterday. 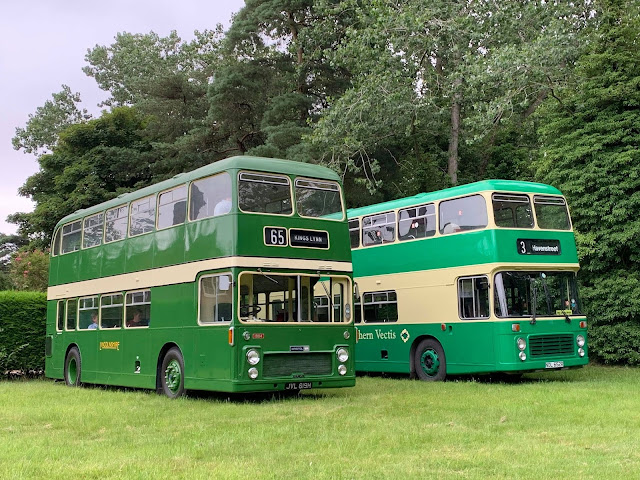 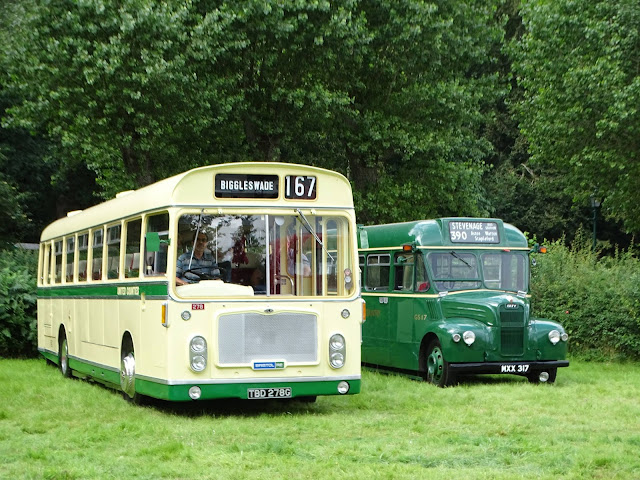 Continuing the Bristol/ECW theme was United Counties' RELH TBD 278G. New in June 1969 it has recently been restored in the operator's coach livery. Alongside is another ECW bodied vehicle, MXX 317, which was new to London Transport in November 1953. Great Yarmouth Corporation hired six of these Guy Vixens from London Transport in 1958 for one man operation trials. 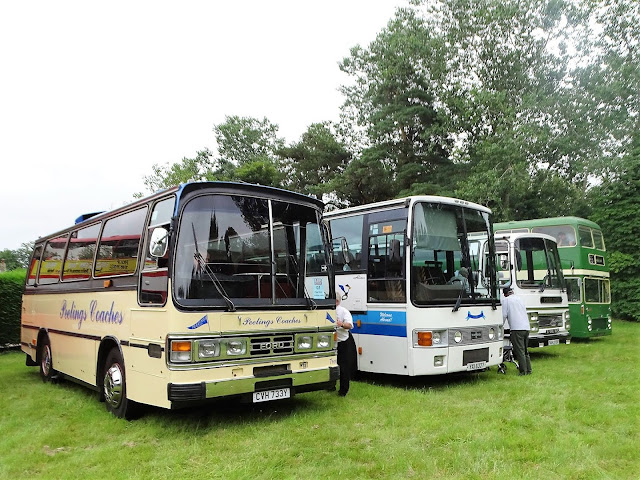 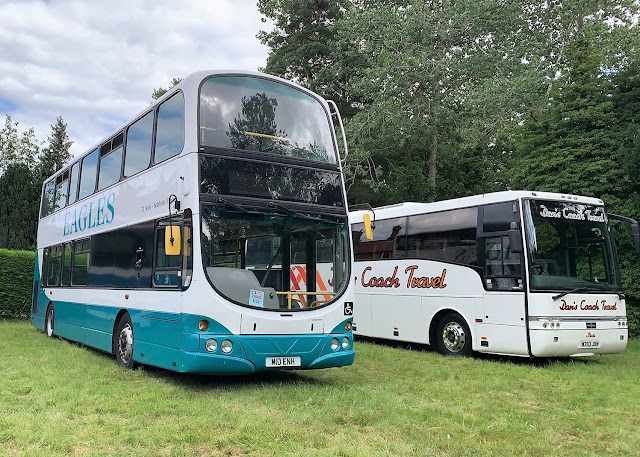 Also there was Eagles double decker M10 ENH, a VDL SB250LF Wright Pulsar Gemini. Eagles obtained it from Compass of Worthing and re-registered it from YJ05 PXD under which it ran earlier with Konectbus. In the same photos is Dan's Coach Travel's ex-Shearing Volvo B10M / Van Hool W283 JBN 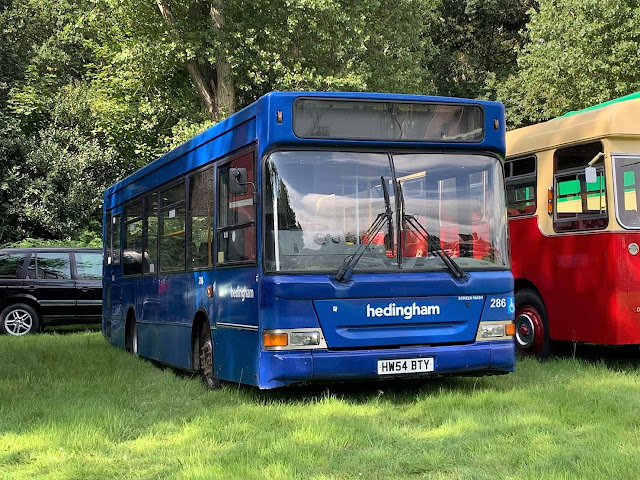 Recently acquired for preservation is former Southern Vectis/Damory Coaches Dennis Dart MPD. It was collected for preservation from Go Ahead East Anglia's Clacton-on-Sea Depot in March this year under the Hedingham Omnibuses brand. It was numbered as 286 within the Go East Anglia numbering scheme.
My thanks to Reg and Liam for the photos
Roy
Posted by eastnorfolkbus at 13:02