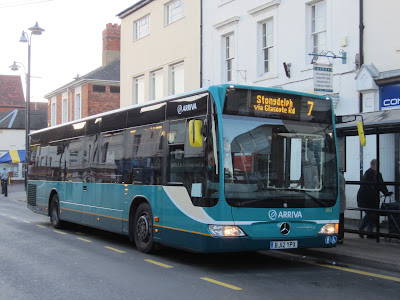 On the Saturday, whilst the others were enjoying the market and the shops, I made my way to the bus terminus at Victoria Road 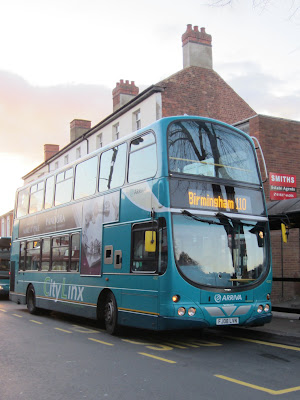 The Citaros are believed to have displaced the numerous Volvo B6BLEs;  with only one being noted and that was 2616 V216KDA at the Corporation Street Terminus

No other operator's vehicles were seen
Posted by eastnorfolkbus at 12:15