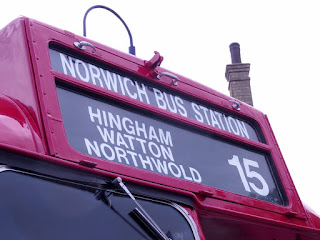 Seats on the special were limited and but Cameron Robinson was onboard and has sent in numerous photos of the celebratory run.


As there were many photographic stops along the way, the complete venture took some eight hours to complete! Cameron said he thoroughly enjoyed the journey and I am grateful to him for the many photos and can only apologise for not being able to use them all!