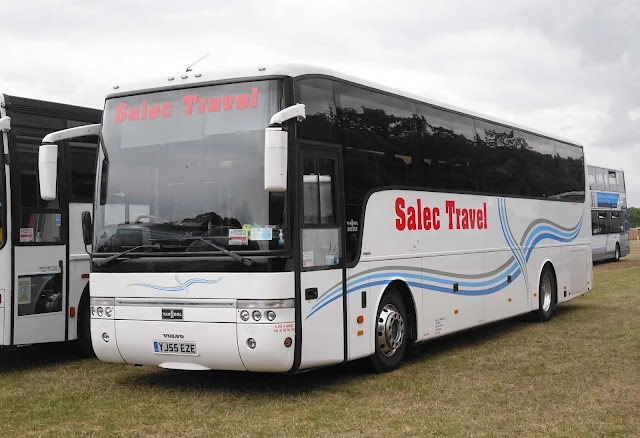 The other departure is that of similar YJ06 GLF which has moved down the road to Carters of Litcham and the photo shows it at Great Yarmouth's Beach Coach Station in May 2016. 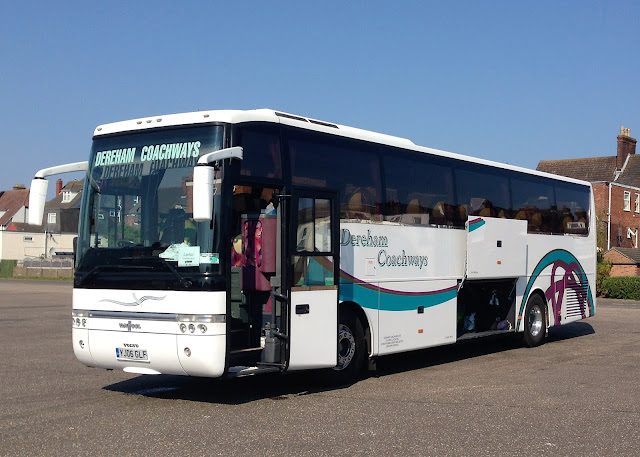 My thanks to Nick for the heads up.