Following a rumour that three First Ipswich deckers were being used on the 511 route (recently won from Konectbus), Dan High made his way to the University of East Anglia (UEA) to see if it was true. 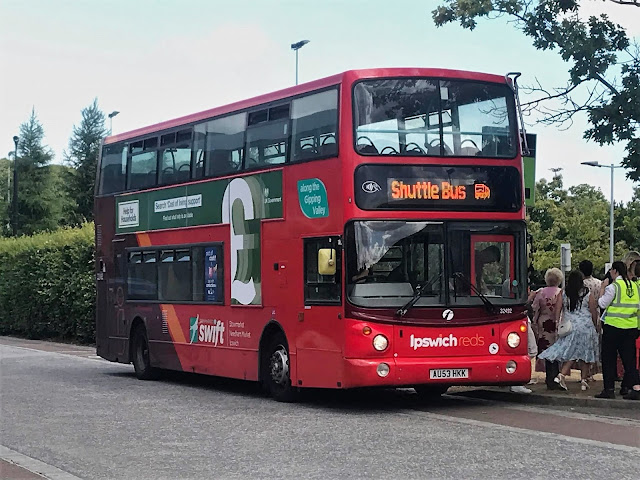 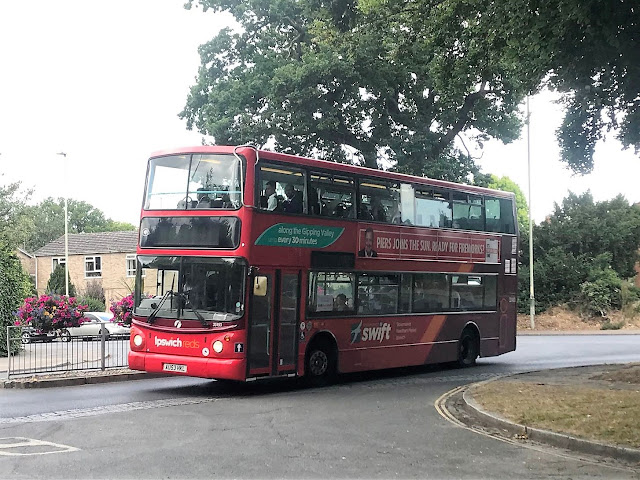 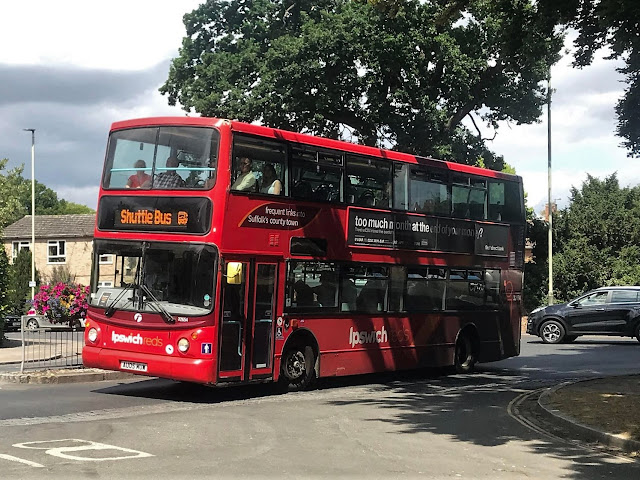 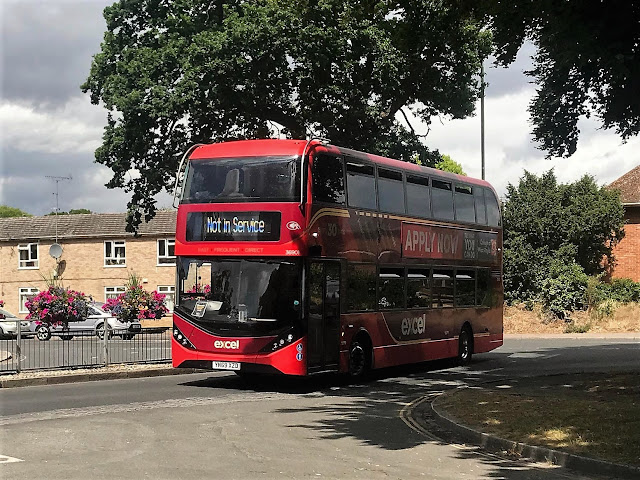 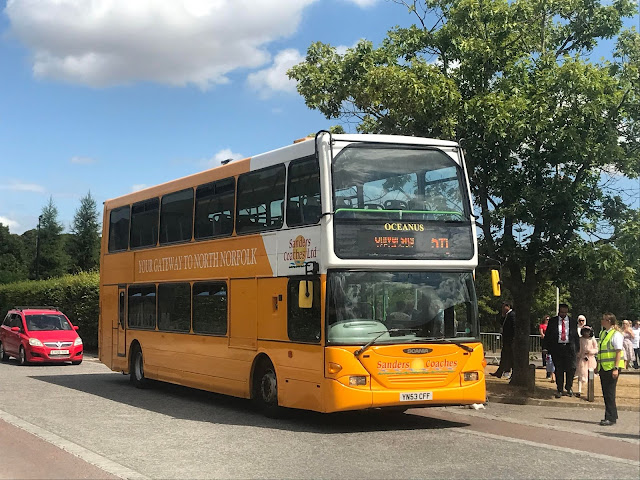 My thanks to Dan for his report and photos

Roy
Posted by eastnorfolkbus at 16:57