Lockdown Look Back No. 2

Welcome to another Lockdown Look back, today we are off to Lowestoft in February 2005. A colourful scene at the time with Eastern Counties having a fine array of liveries in use! 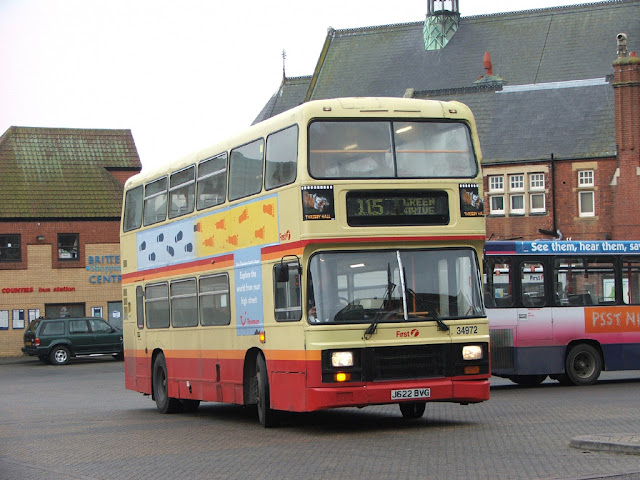 We begin with Olympian 34972 J622BVG which was employed on local service 115 and it was yet to recieve the new Barbie 2 livery for older fleet members at the time. 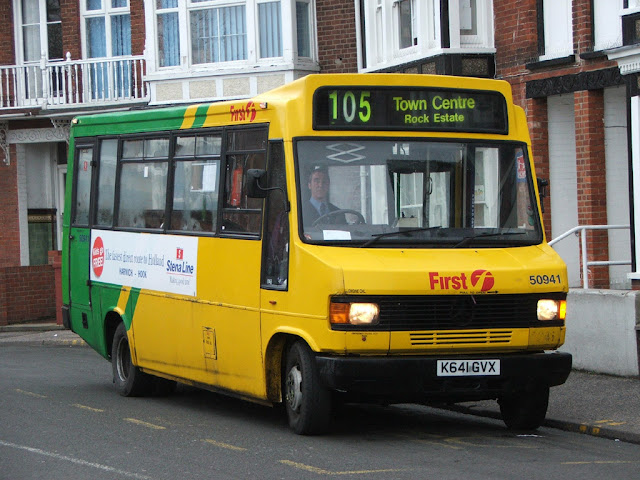 A Mass influx of ex Eastern National & Thamesway Mercedes Benz 709D minibuses had taken place and a few were still running in their former operators colours, 50941 K641GVX is pictured awaiting passengers on the 105 service. 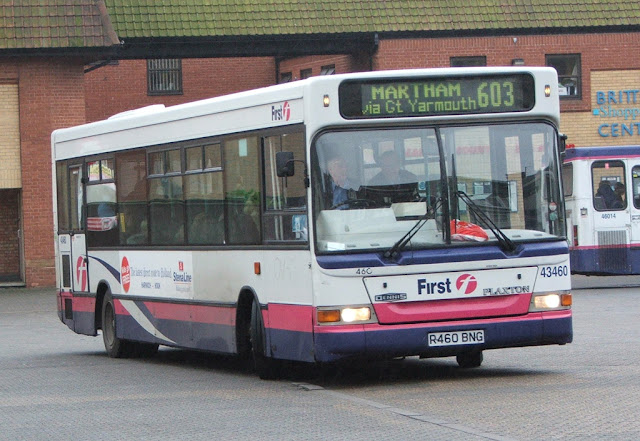 The R-BNG batch of Darts spent most of their time at Lowestoft, 43460 is pictured above working the 603 to Martham, the route was shared between Yarmouth and Lowestoft Depots at the time, now of course better known as the 1/1A Coastal Clipper service. 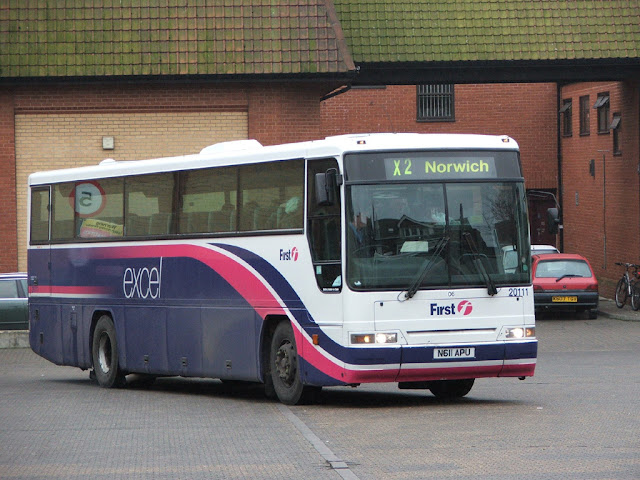 Coaches were a big part of operations at the time and former Thamesway Volvo B10M-62 20111 N611APU is seen leaving the Bus Station heading to Norwich on the X2 route. 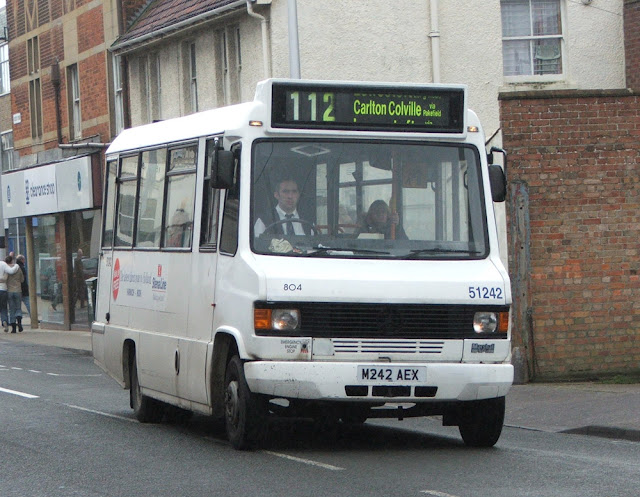 Our final livery on display is the plain white of former Waylands Mercedes 51242 M242AEX, Pictured in Gordon Road heading to the Bus Station working the local 112 service from Carlton Colville.

Hope you enjoyed another look back, Part three on the way next!