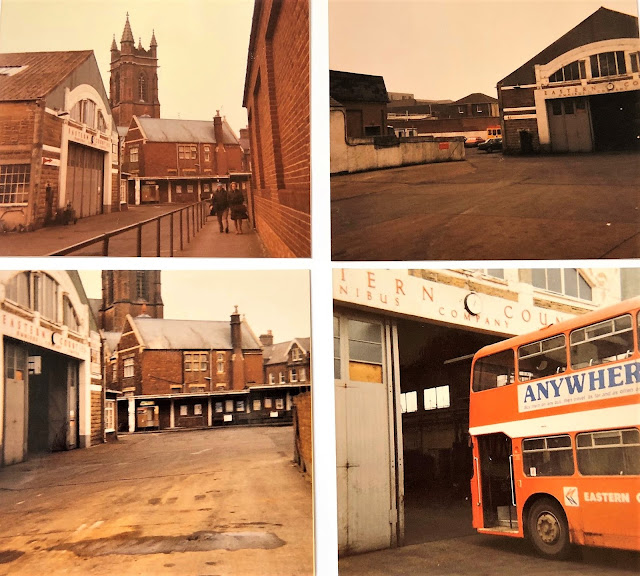 The photos were taken on a Kodak Instamatic camera shortly before depot demolition occurred in the 1980s. Martin tells me the depot was housed in the former Regent Alfresco Theatre - named as such as it’s roof could slide open. 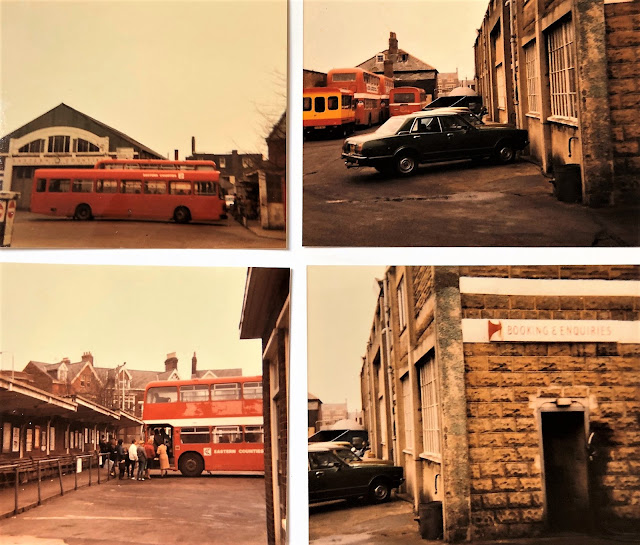 My thanks to 'Lowestoft Central' for the photos. Whilst not up to the standard of photos taken on today's digital cameras they do bring back some great memories.