Lockdown Look Back No.3

Welcome to Part Three of our Lockdown Look Backs, today we head a bit further into Suffolk with a trip to Ipswich in February 2007. 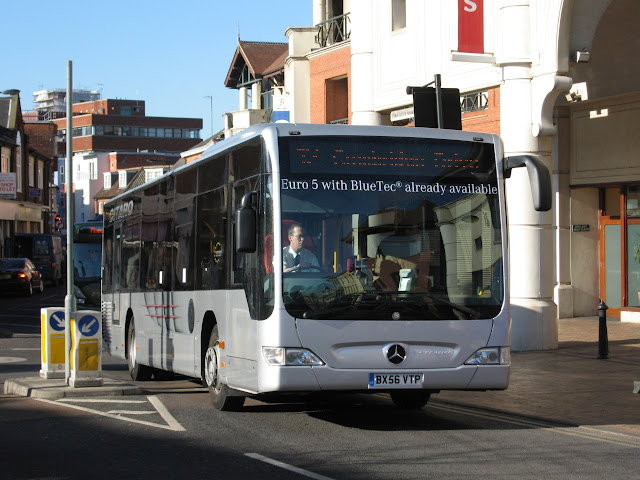 First up is Mercedes Benz Citaro BX56VTP which was a demonstrator from Evobus in Coventry on loan to Ipswich Buses. It was 2015 before a batch were actually purchased by the company. It remains in service at present with Kent Coach Tours. 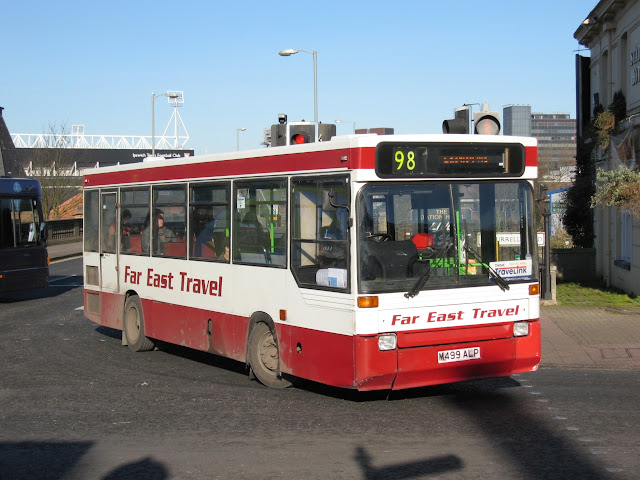 Far East Travel ran a variety of vehicles on two routes between Ipswich and Framlingham. Dennis Dart M499ALP is pictured opposite the Rail Station working the 98 service. It was new to R&I Tours, Park Royal and also worked with MTL London Northern and Metroline before being bought by Far East in 2005. Far East ceased operations in 2012 along with Gemini Coach Tours part of the same company. 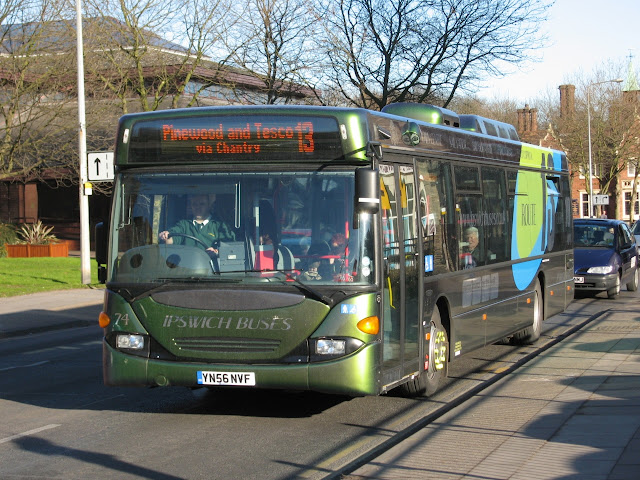 In 2006 Ipswich Buses purchased a batch of Scania N94UB numbered 70-75 and when new they carried a shortlived Green livery which changed colour depending on the angle and light, needless to say it was not long before they were repainted into a White and Green standard Fleet livery! YN56NVF is now with Connexions Buses in Harrogate. 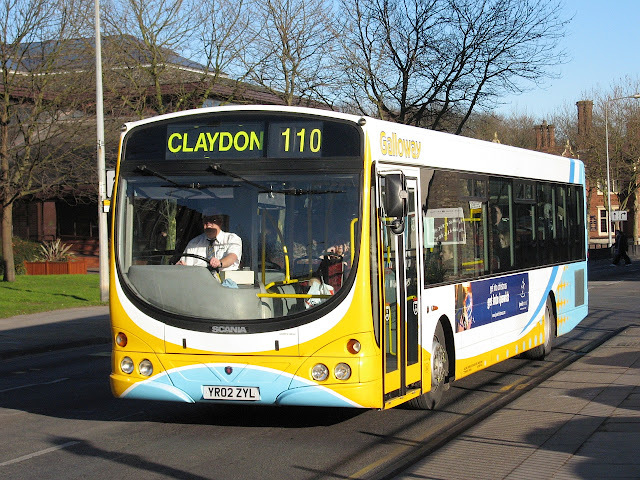 Next up is former Anglianbus Scania YR02ZYL, purchased by Galloway of Mendlesham. Seen above operating the 110 service to Claydon. 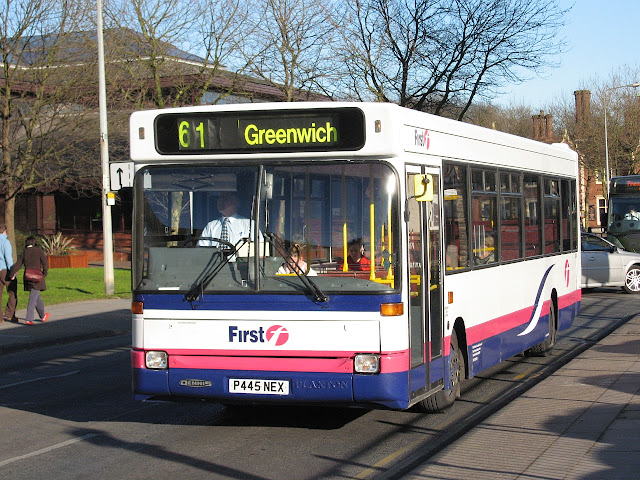 Finally First were busy repainting the majority of the Dennis Dart SLF Fleet, 43445 P445NEX once a long time stalwart of Norwich operations is seen freshly outshopped in Barbie livery as it works the local 61 route to Greenwich.

Grahame.
Posted by Norfolkbus at 19:12