Following the arrival of a new bus at BorderBus, the operator has tweeted that it’s latest purchase is now ready to hit the roads of Norfolk and Suffolk in January with its new number plate and vinyls. Registered BB71 BUS it has has fleet number 112 and looks very smart. 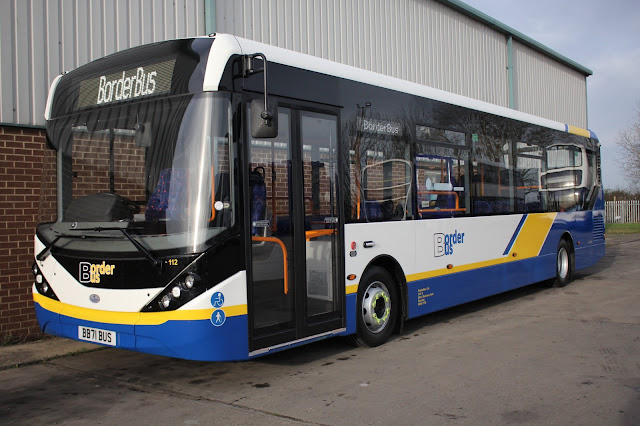 Andrew Watts tells me that BorderBus has recently won the Suffolk County Council contract to operate the BR022 service which runs from Uggershall to the Sir John Leman School in Beccles. It commences from the beginning of the next school term on 6th January 2022 and was previously operated by Lamberts Coaches.
The photo is sourced from the company’s Twitter site and my thanks to Andrew and Alfie Clarke for the heads up.