When checking the Megabus website the other day I saw that the Norwich-Birmingham service M37 now has two services each way on Fridays, Saturdays, Sundays and Mondays. This service had been suspended during the Covid-19 lockdown. 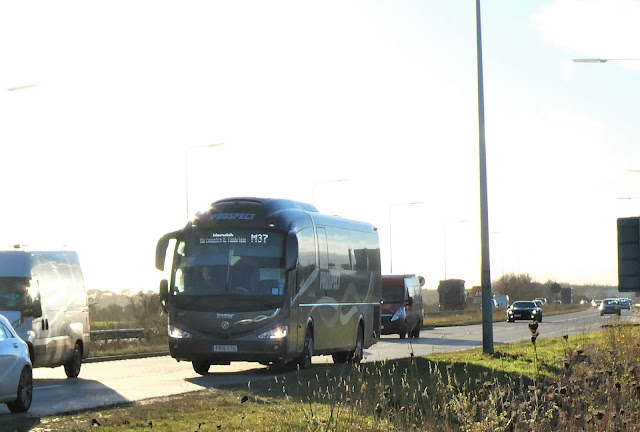 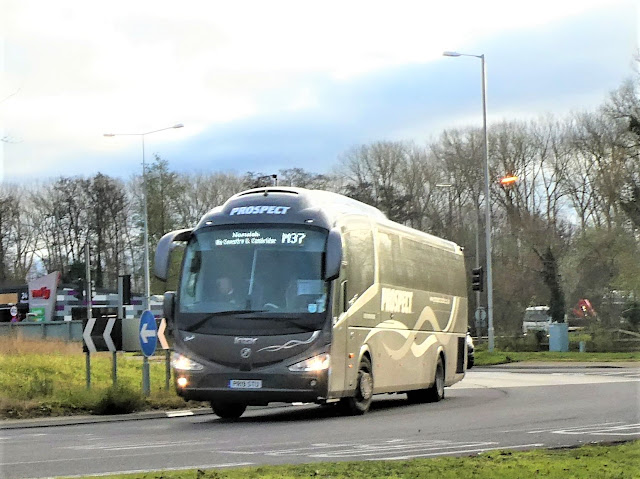 I photographed the Prospect Coaches vehicle at Barton Mills on both the above days.

My thanks to David for the post and photos