Ten At The Beach!

As I had time to spare during yesterday evening, I decided to take a wander around the usual haunts of the Great Yarmouth holiday area and Beach Coach Station; not expecting to see much after the Platinum Jubilee weekend. 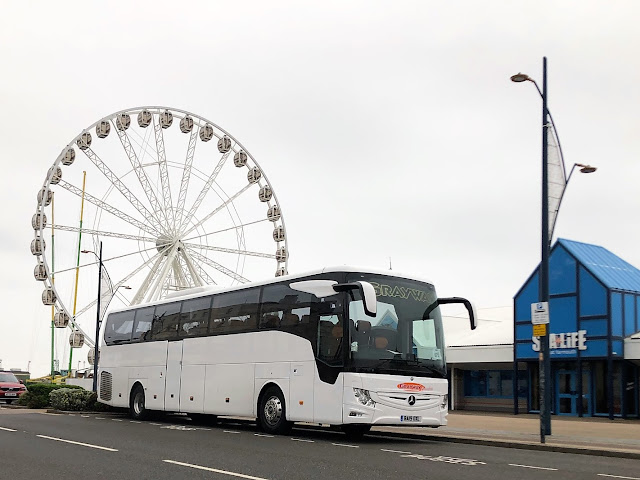 My seafront trawl netted only one coach - that being Grayway's Mercedes-Benz Tourismo BA19 OXL outside the SeaLife Centre on Marine Parade with the Wheel forming the backdrop. 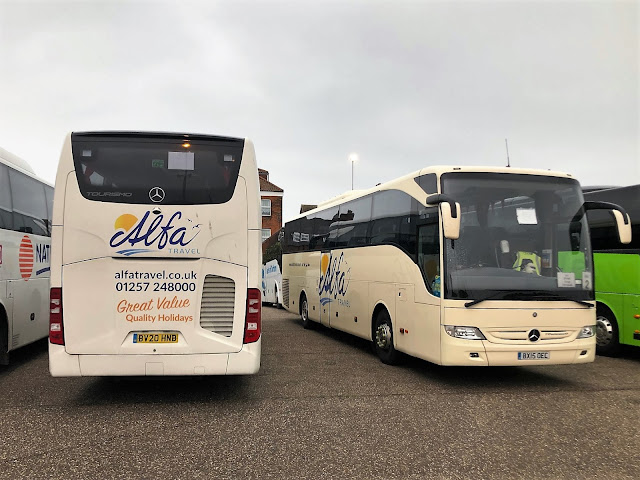 With nothing else to see, I headed over to Beach Coach Station where I surprisingly found ten coaches and some HGVs packed into the small remaining parking area due to encroaching building works. Three Alfa Travel vehicles were present comprising Mercedes-Benz Tourismos BV20 HNB, BX15 OEC plus BU16 HBD 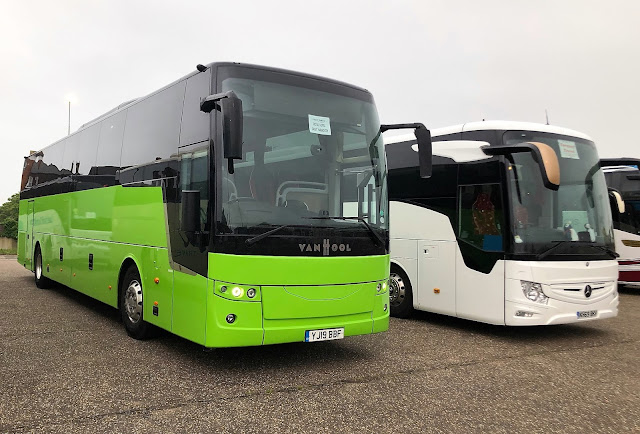 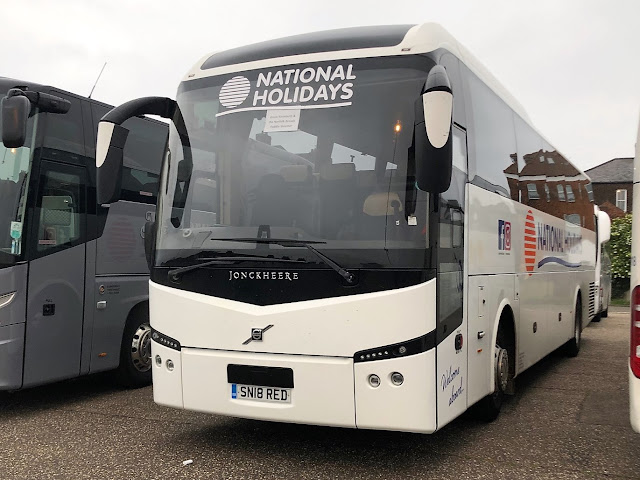 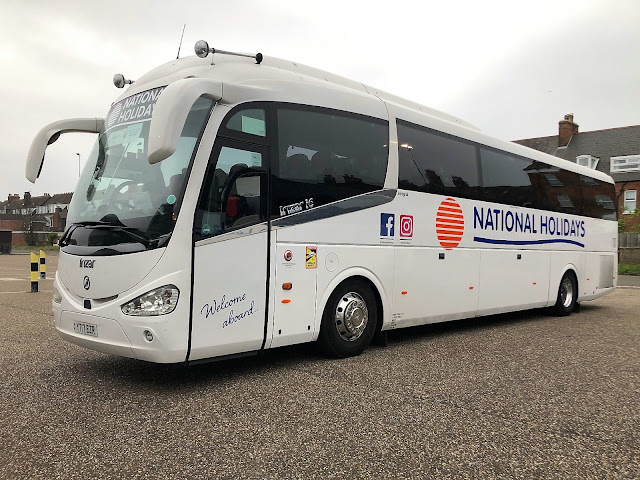 Making up the numbers were Lee's of Durham's Temsa YJ18 AXY and two VDL's. One was Angela Coaches' R600 ACL and the other was Memory Lane's FC15 MLC. 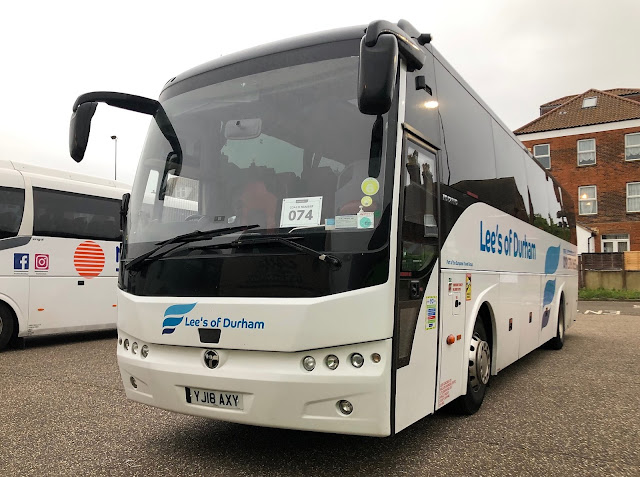 Roy
Posted by eastnorfolkbus at 13:05