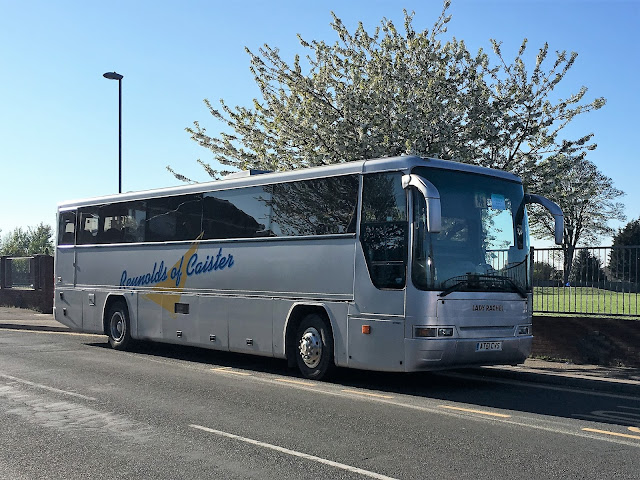 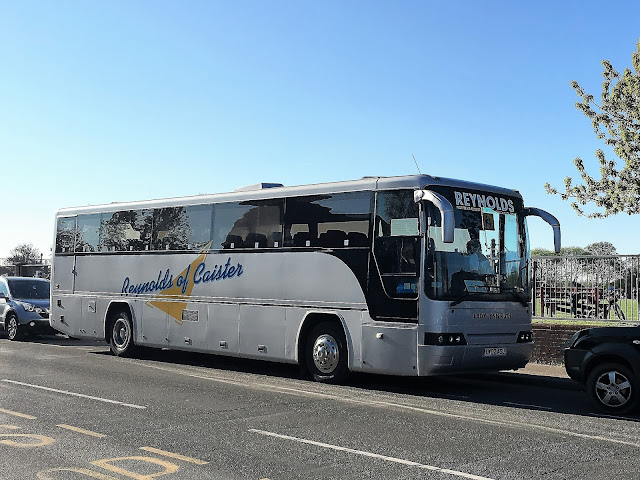 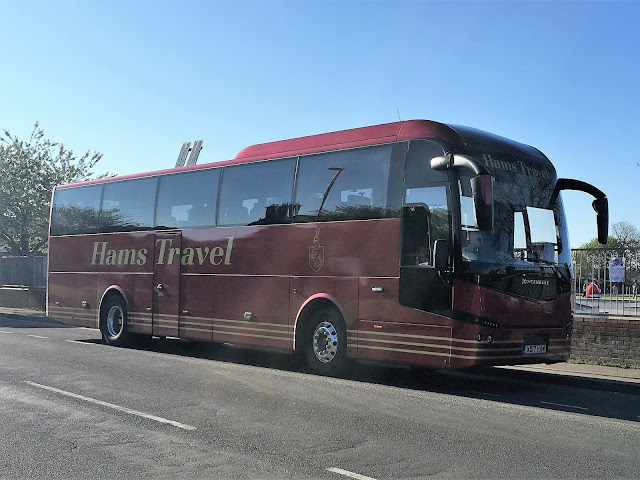 The third was operated by Hams Travel's Jonckheere bodied Volvo B11R WD17HAM. It was new to the East Sussex company in June last year.