Whilst looking in on Sanders Depot in North Walsham yesterday on my way up to Sheringham I came across a couple of Buses I was not expecting to see. 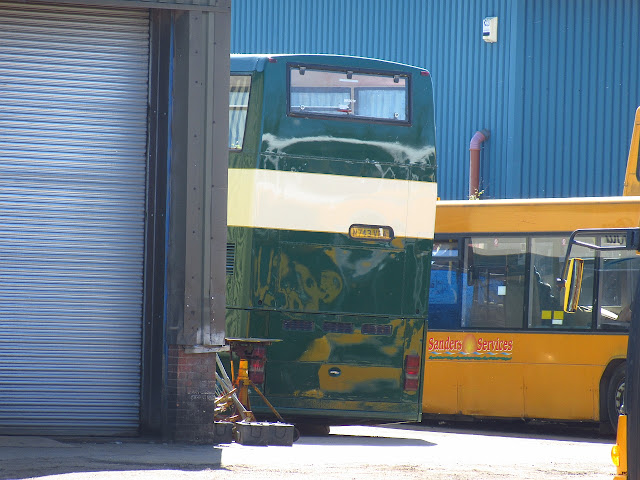 First up noted in Sanders yard was Volvo Olympian N743VBA, New to Finglands, Lancashire as their 1743, following a Google search it had also worked for Langton & Tasker in Buckinghamshire on School Contracts. I was informed by a member of Sanders staff that it is being stored there for a private owner. 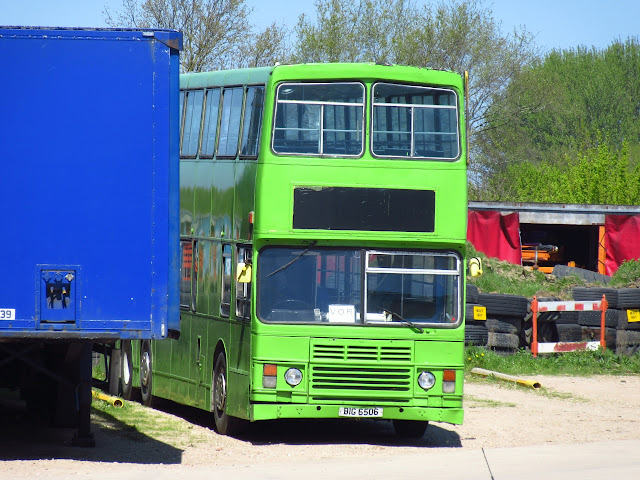 Secondly i noted anoher Olympian parked in the yard of Drury's Transport. BIG6506 is ex Kowloon Motor Bus 3BL151, DJ3644, was C884 RFE. It was last with MASS Transit of North Anston as part of its Brightbus operations which ceased in July 2017.

Grahame.
Posted by Norfolkbus at 17:55